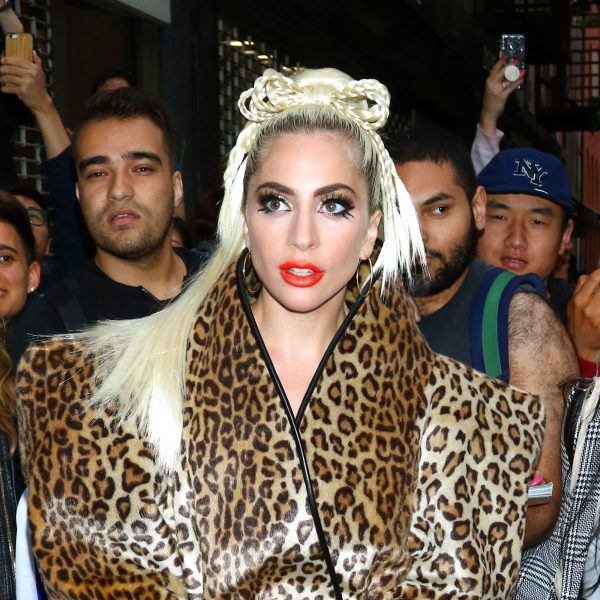 The pop singer Lady Gaga just launched an outrageous attack on America, nonsensically claiming that all Americans are fed white supremacist ideologies while living in this country.

“When you’re born in this country, we all drink the poison that is white supremacy,” the singer told Billboard [1]. “I am in the process of learning and unlearning things I’ve been taught my whole life.”

Lady Gaga went on to add that she hopes that calls for social justice will only get “louder.”

"When you’re born in this country, we all drink the poison that is white supremacy. I am in the process of learning and unlearning things I’ve been taught my whole life" – @ladygaga [2]

Performance activism really seems to bother Lady Gaga, as she added, “I call that the Lindseys: the girls that protest and are taking pictures of themselves like, ‘Look at me protesting!’ ”

She went on to pledge that she would never add social justice elements to her own performances, just for the sake of doing so.

This is far from the first time Lady Gaga has attacked and shamed America. Back in June, she said [6] that the “racist seeds” of America have become “trees that grew prejudice branches and oppressive leaves and mangled roots that buried and entrenched themselves deep within the soil.”

One month before that, Lady Gaga took to Twitter to post a lengthy attack on President Donald Trump, who she slammed as a “racist.”

The “Chromatica” singer wrote that Trump “offers nothing but ignorance and prejudice while black lives continue to be taken. We have known he is a fool, and a racist, since he took office. He is fueling a system that is already rooted in racism, and racist activity, and we can all see what is happening.”