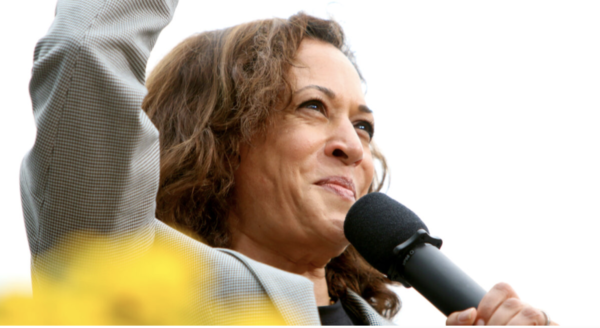 While polls may suggest the outcome of an election, nothing can come close to being on the campaign trail, listening to the voice of the voters. Democratic vice-presidential nominee Kamala Harris heard that voice loud and clear when she visited a Latin restaurant in Doral, Florida. Not only drawing criticism for visiting the state that helped President Trump win the 2016 election, but Harris’s lunch also caused many residents to boycott the already-struggling eatery.

First reported by ABC News, Harris traveled to the sunshine state ahead of her first in-person event in Wisconsin. Her agenda in the battleground state was to campaign to not just any voters but specifically “Black and Jewish voters.”

While on the road, Harris decided to have lunch with her husband Doug Emhoff at the local Amaze Latin Flavors. It wasn’t long after that owner Andres Garcia noticed posts made to Facebook showing the senator eating at his restaurant. He was also stunned to see people’s comments, with some calling for the restaurant to be closed down.

Talking to WTJV-TV, Garcia claims he had no idea the senator or her husband were planning to eat at his establishment, “We don’t use the company for political reasons. In respect to our stakeholders, we would not support that. If they would ask we say no, we are not going to do it.”

As for the people calling for a boycott, Garcia hopes people will continue to support his business, “I learned the hard way sometimes when we look into the social media and we take it for granted what people say on social media.”

Although it’s unclear what she ate, Harris appeared extra rowdy later in the day when she talked during a panel discussion.

Falling back on the outdated Democratic platform, Harris attacked President Trump, claiming he only acts in “political self-interest.” She did fail to mention her role in systemic racism and corruption during her time in the criminal justice system.

This piece was written by Jeremy Porter on September 13, 2020. It originally appeared in DrewBerquist.com [1] and is used by permission.