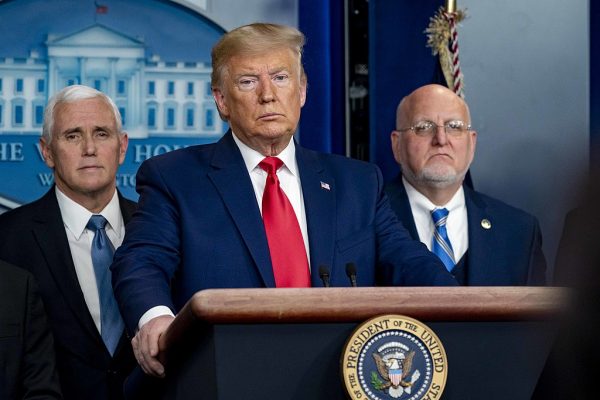 It appears that there was just an assassination attempt on President Donald Trump, as a package of the deadly poison ricin was mailed to the White House. Luckily, law enforcement was able to intercept the package, which was addressed to Trump.

“The FBI and our U.S. Secret Service and U.S. Postal Inspection Service partners are investigating a suspicious letter received at a U.S. government mail facility. At this time, there is no known threat to public safety,” the Washington field office of the FBI said statement [1].

Though the package was intercepted at an secure offsite mailing facility, it was addressed to Trump at the White House, according to CNN. [2] Sources say that after two tests were carried out on the substance in the package, it was confirmed that it was the deadly toxin ricin.

Ricin is a poison that is extracted from the seed of the castor plant, often called a “castor bean,” despite not actually being a bean. ”

“An average adult needs only 1.78 mg of ricin injected or inhaled to die; that’s about the size of a few grains of table salt—which ricin resembles visually,” Popular Science [3] states.

A source told New York Times [4] that the package was sent from Canada.

Back in 2014, “The Walking Dead” actress Shannon Richardson was found guilty of of sending envelopes that contained highly toxic ricin to then-President Barack Obama and then-New York City Mayor Michael Bloomberg. She ended up pleading guilty to possession of a toxin for use as a weapon, and was sentenced to 18 years in prison and ordered to pay $367,000 [5] in restitution.

Two years ago, a former sailor was arrested for sending envelopes containing the unprocessed source of ricin, seeds from the castor plant, to Trump at the White House and also to the Pentagon, according to The New York Post [6].