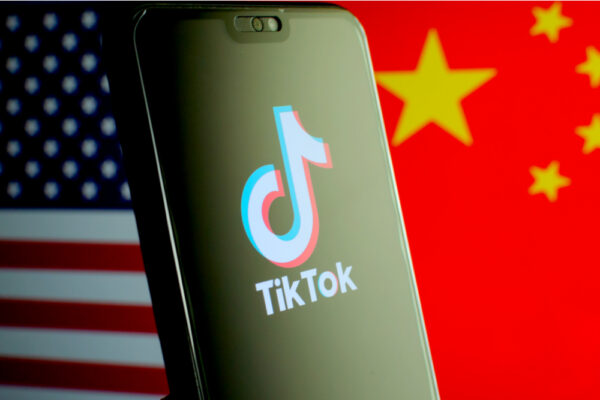 In signing the orders, President Trump argued that the ban needed to happen because of security concerns with TikTok, a short-form video app, as well as with WeChat, a social media and mobile payment app. The executive order [1] states:

“The spread in the United States of mobile applications developed and owned by companies in the People’s Republic of China (China) continues to threaten the national security, foreign policy, and economy of the United States.

“TikTok automatically captures vast swaths of information from its users, including Internet and other network activity information such as location data and browsing and search histories. This data collection threatens to allow the Chinese Communist Party access to Americans’ personal and proprietary information — potentially allowing China to track the locations of Federal employees and contractors, build dossiers of personal information for blackmail, and conduct corporate espionage.”

The second executive order [2] doubles down on this, stating:

“Like TikTok, WeChat automatically captures vast swaths of information from its users. This data collection threatens to allow the Chinese Communist Party access to Americans’ personal and proprietary information. In addition, the application captures the personal and proprietary information of Chinese nationals visiting the United States, thereby allowing the Chinese Communist Party a mechanism for keeping tabs on Chinese citizens who may be enjoying the benefits of a free society for the first time in their lives.

“The United States must take aggressive action against the owner of WeChat to protect our national security.”

TikTok has already fired back by saying that it is “shocked” by Trump’s order, alleging that it was “issued without any due process.” The brand has already pledged to take legal action.

“For nearly a year, we have sought to engage with the US government in good faith to provide a constructive solution to the concerns that have been expressed,” TikTok said in a statement [3]. “What we encountered instead was that the Administration paid no attention to facts, dictated terms of an agreement without going through standard legal processes, and tried to insert itself into negotiations between private businesses.

“And it sets a dangerous precedent for the concept of free expression and open markets. We will pursue all remedies available to us in order to ensure that the rule of law is not discarded and that our company and our users are treated fairly — if not by the Administration, then by the US courts.”

China’s foreign ministry spokesman Wang Wenbin also responded to the order on Friday, saying that Beijing will defend the legitimate rights and interests of Chinese businesses. He went on to warn that the U.S. will have to bear the consequences of its actions.

“The U.S. is using national security as an excuse and using state power to oppress non-American businesses,” Wang said. “That’s just a hegemonic practice. China is firmly opposed to that.”