Last week, the Trump administration made history yet again by helping secure a historic peace deal between Israel and the United Arab Emirates.

The two countries agreed to normalize relations and work collaboratively in areas such as trade, security, health care, and technology, setting an example that is likely to inspire other Arab countries to make permanent peace with Israel.

Unsurprisingly, Democrat nominee Joe Biden simply couldn’t bring himself to give any credit to the Trump administration for advancing peace and prosperity in the Middle East. That’s because Biden is an establishment politician and an opportunist. Instead, he tried to take credit for Donald Trump’s success by claiming that the Obama-Biden administration’s prior efforts contributed to this historic peace deal.

Of course, nothing could be further from the truth. The Israel-UAE peace deal — the first meaningful detente in the Middle East in 25 years and only the third in Israel’s 70-year existence — was the direct result of the audacious work of President Trump, his senior advisors, and their counterparts in Israel and the UAE.

Obama and Biden, on the other hand, pursued a disastrous foreign policy doctrine that contributed to chaos and instability in the Middle East, forcing President Trump to clean up their mess.

The Obama-Biden administration embraced the Muslim Brotherhood, mistreated our ally Israel, handed over billions of U.S. dollars to Iran, and did almost nothing as ISIS took over more and more territory in the Middle East.

Biden can’t run and hide from his own foreign policy record. Not only does he own it, but he promises to bring back the Iran Deal, which has proven to be a genuine disaster. He seemingly welcomes a world where “death to America” and “death to Israel” are acceptable chants.

Richard Grenell, the former U.S. ambassador to Germany, said it best when he recently praised President Trump’s exceptional foreign policy leadership: “As radical Democrats turn their backs on the world’s only Jewish state in an attempt to appease their anti-Israel base, only President Trump could have brought peace between the Christian, Jewish, and Muslim peoples of the Middle East. Joe Biden and other Washington insiders are simply too entrenched in their failed, globalist mindsets.”

Mr. Grenell is right. I choose President Trump’s quest for Middle East peace, security, and opportunity over Biden’s record of capitulation and failed policies that only benefit America’s enemies. 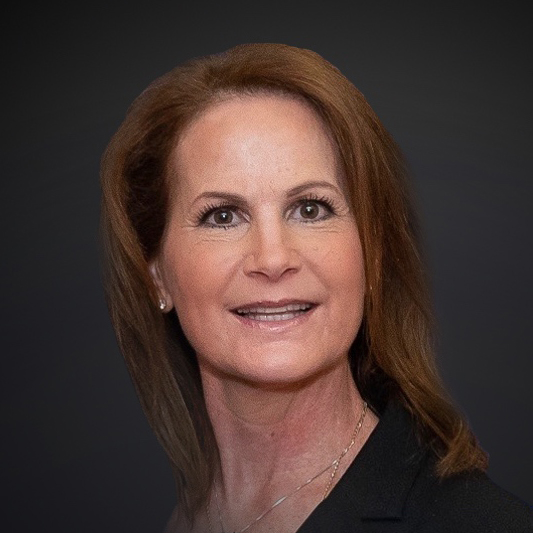 Julie Strauss Levin is an attorney with extensive experience in both the for-profit and non-profit spaces.