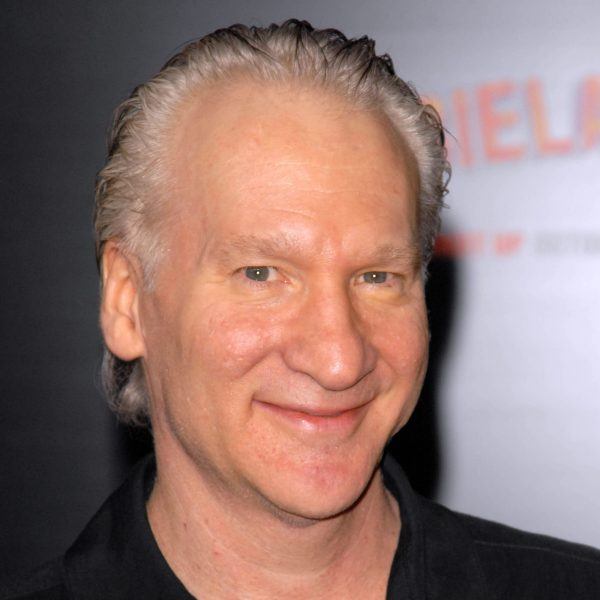 “Now, Bill Clinton. People are saying that there are witnesses who saw him on Jeffrey Epstein’s sex island,” Maher began, according to Fox News [1]. “Obviously, it’s denied.”

Begala, who had been a White House advisor to Clinton during his presidency, shook his head, but Maher kept going.

Maher went on to say that both Bill and Hillary Clinton have become  “huge distractions” for the Democratic Party, citing the controversial connection between the former president and the pedophile. This came after new documents came to light tying Clinton to Epstein, and possibly placing him on his infamous private “sex island.”

“My question is, you know, [Clinton] has assets and he has … things that are not quite assets,” Maher said. “And same with Hillary. What do the Democrats — what should they do?”

Begala refused to address the Epstein connection, instead praising his former boss for winning “two landslide elections,” and bringing up Hillary winning the popular vote in the 2016 presidential election.

“Bill Clinton has credibility on the economy, which is the one issue holding Trump up right now. It is still holding him up,” Begala told Maher. “I guess people saw him portray a CEO on a cardboard set for 14 years on NBC because they feel like he’s a businessman. … Bill Clinton can puncture that. And if it were me, that’s what I would send him out to do.”

Maher had previously called for the Clintons not to appear at the Democrats’ convention this summer due to their controversial brand. However, it has since been reported that Bill and Hillary Clinton will both be appearing at the convention on August 17.