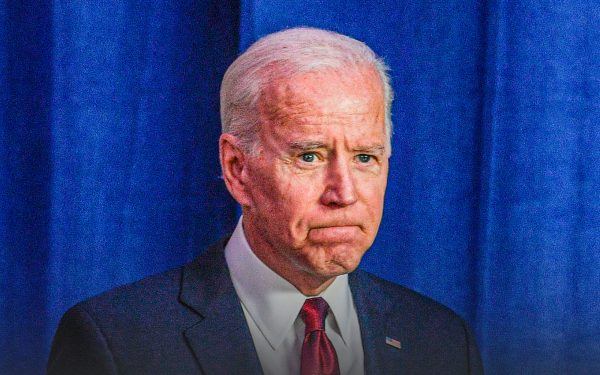 Ok, I admit it—I’m starting to feel sorry for the guy. Maybe that’s the Democrat plan: we’ll vote for Joe Biden out of sheer pity. Well, not going to vote for him but it is becoming increasingly excruciating to watch Biden mentally navigate even the simplest concepts. And on the very rare occasion he does sniff an idea out properly, he then blows it on the close. It’s like watching your great grandfather trying to explain Instagram during the aftermath of a Thanksgiving meal.

In this instance Biden got a line right about the Latin community, as we are not ethnically, intellectually, or politically monolithic. He got one unintentionally right about the black community, but then got one spectacularly wrong about African Americans. How do I know? I spring from both communities. With recent ancestors from Colombia, two hundred years before that my family was West African. So, I have more than an academic interest in the subject.

In an interview on Thursday, Biden said, “unlike the African American community, with notable exceptions, the Latino community is an incredibly diverse community with incredibly different attitudes about different things.”

.@JoeBiden [1]: “Unlike the African-American community, with notable exceptions, the Latino community is an incredibly diverse community" pic.twitter.com/CFO4Q40jEI [2]

Then he doubled down on the correct part, “Now what I mean [by] full diversity [is] unlike the African American community and many other communities, you’re from everywhere. You’re from Europe, from the tip of South America, all the way to our border in Mexico, and the Caribbean. And [of] different backgrounds, different ethnicities, but all Latinos.”

But his line on American blacks was wrong and right. American blacks are incredibly culturally diverse. Talk to a man actually from Africa and ask him about his opinion on American black society. Ask a woman from Jamaica on her view of Americans. Then ask an American black citizen about their views on native Africans and Jamaicans. Unless you live in the sticks, the answers won’t surprise you.

But then, sadly, Joe was unintentionally right on black politics, as black Americans seem to vote like a virtual monolith. They are not the only demographic group that does this —Jewish Americans vote in a similar fashion— but it does say something not at all positive about ideological conformity.

Biden almost had something pretty much right then he threw it away when the PC police got to him. Such is the measure of Biden’s courage and also a telling indicator of his real knowledge regarding American society.