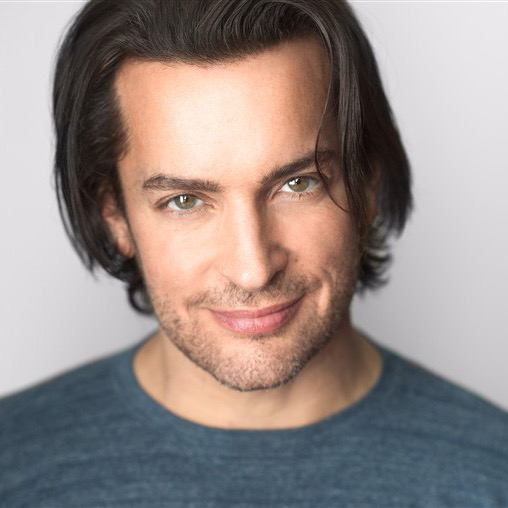 Pastor John MacArthur doubles down on coronavirus defiance in California: ‘Not the America I’ve known’