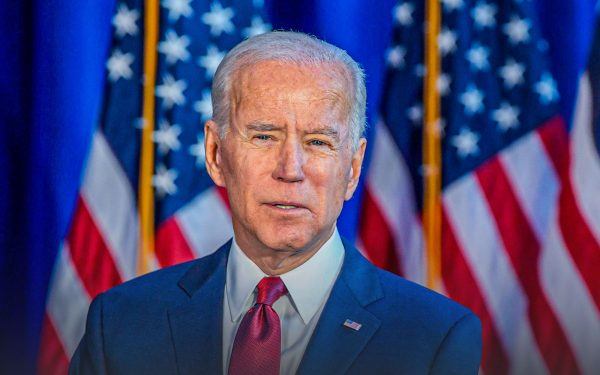 A tweet by Democrat presidential nominee Joe Biden over the Fourth of July holiday weekend has raised some eyebrows, as he announced his intentions to “transform” America.

Biden’s message comes as America celebrated Independence Day with a backdrop of one of the more politically divided times this country has seen, as radical extremists and conservative patriots grapple with the soul of the nation.

“We’re going to beat Donald Trump. And when we do, we won’t just rebuild this nation—we’ll transform it,” he wrote.

The context of recent events surrounding his message should be concerning. If burning streets, arson, looting, and vandalism is what the former vice president is referring to, then people should be shuddering at the thought of a Biden administration.

When Joe Biden tweets “, we won't just rebuild this nation — we'll transform it.”Exactly what does he have in mind. His 4th of July speech indicates he thinks radical change is needed reeducating the rest of us into his new found left wing values-none of which he believed before

As far as radical agendas go, there isn’t a dime’s worth of difference between Joe Biden and radical socialist Bernie Sanders. Like Bernie, Biden promised to end illegal immigration detention “across the board [2],” and to not deport illegal immigrants who have committed felony-like offenses [3] in other countries. He also supports government health care for illegal immigrants.

Other extreme positions which Biden and Bernie have in common include:

If elected, Biden has vowed to raise taxes and put a halt to the “Great American Comeback.”

“I’m going to get rid of the bulk of Trump’s $2 trillion tax cut,” he told donors recently, adding, “and a lot of you may not like that but I’m going to close loopholes like capital gains and stepped-up basis.”

President @realDonaldTrump [8]: “The stock market is soaring with the best gains in over 20 years," the only thing that can end it is a president that wants to raise taxes (Joe Biden) pic.twitter.com/C7ekeZghM4 [9]

Other recent statements indicate the Democrat presidential nominee would support abortion “under any circumstance,” as the leader of a party known to pursue the termination of pregnancy right up until birth.

If these things are the kind of “transformation” you want to see in this country, then Biden is definitely your guy.