At this point, if you're still supporting the NBA, you're part of the problem.

The NBA’s “create your custom” jersey function on their website is getting a lot of attention…but for all the wrong reasons.

MORE NEWS: The Rest of the Story…Kamala ‘No Death Penalty for Cop Killer’ Harris Selected as Biden VP

Notice in the screenshot below, you can’t complete your order with “FreeHongKong” for the jersey. The site auto-blocks you from ordering it. 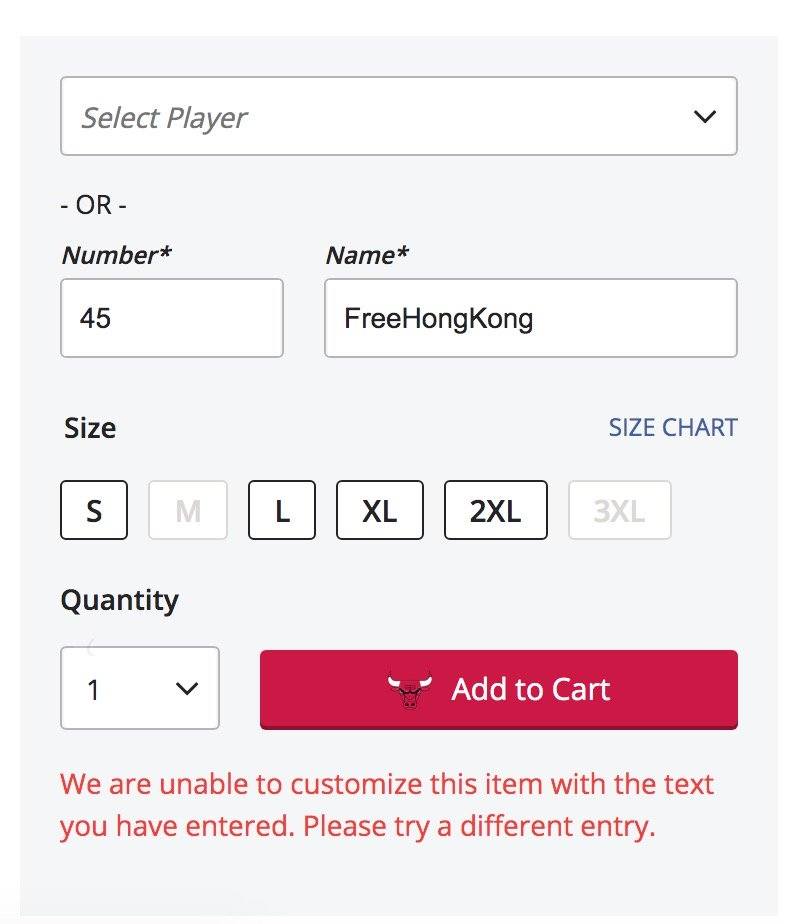 However, when you try “FuckPolice” it works like a charm. 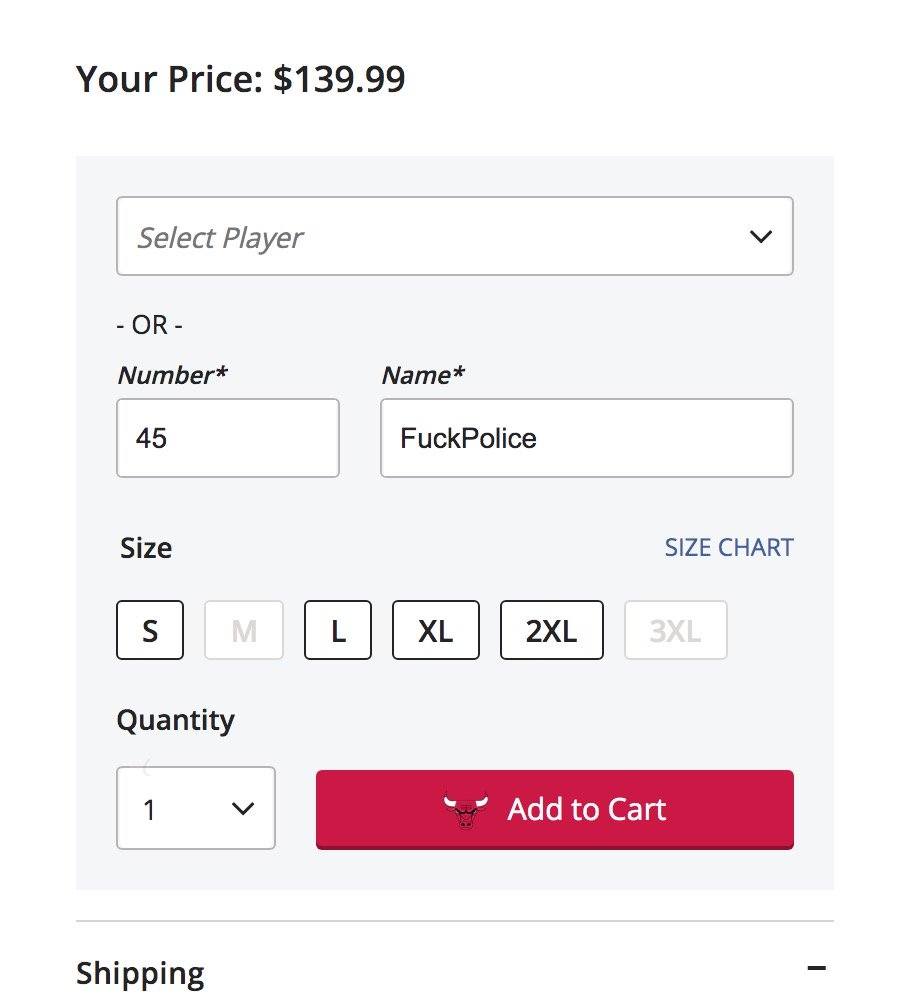 What an absolute joke of a situation for the NBA and the apparel that it sells through the league’s official website!

How is it possible that the NBA bans you from putting “FreeHongKong” on a jersey, but “F**kPolice” uncensored is just fine?

What the hell is commissioner Adam Silver thinking? Do the Chinese own the NBA to the point to where they can now dictate what goes on jerseys? We all know the NBA bows down to the Chinese at every turn, but this is next-level insanity.

The NBA bans you, the fan, from putting #freehongkong on customized league jerseys even as they allow players to wear customized jerseys. pic.twitter.com/px9enQa1qk

MORE NEWS: Kamala should not be VP pick

So, just to recap: The NBA will bend over backward to protect communist China, and crap on a group of people fighting for their God-given human rights, and will also happily promote hate and violence against American men and women who lay their lives on the line to protect all of us.

Yes, that’s who the NBA is…and if you still support them, I’ve got news for you — you’re part of the problem.

This piece was written by Missy Crane on July 13, 2020. It originally appeared in WayneDupree.com and is used by permission.

Kamala should not be VP pick