MORE NEWS: Eric Adams Has Another ‘Luxury’ Solution For Housing Illegal Aliens in The Big Apple

MORE NEWS: FBI Could Be In Even More Hot Water As Disgraced Russiagate Agent Files Lawsuit 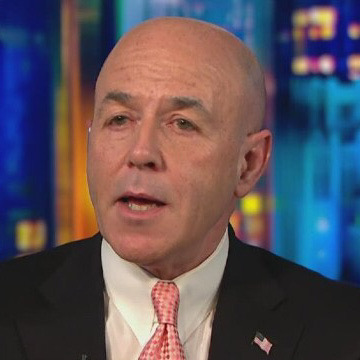