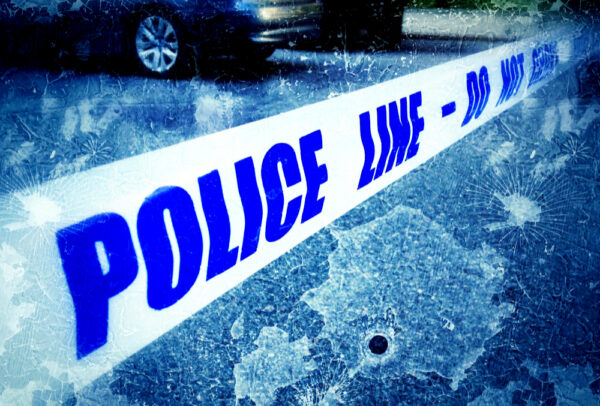 What is the state of public safety in America, as Democrats focus on tearing down statues and renaming military bases? Well, over the July Fourth weekend…

Chicago was left staggering over the weekend as gun violence left two children killed for the third weekend in a row. As of 5 a.m. Monday, 79 people were shot, 15 of them fatally, including two children Saturday night. Nine other gunshot victims over the weekend were minors. Ten children under 18 have died in Chicago gun violence since June 20, according to Chicago Sun-Times records. The weekend ended up being more lethal than Independence Day weekend in 2019, when five people were killed in Chicago and 65 others wounded. In 2018, 14 people were killed and 87 wounded in holiday weekend shootings.

The New York Post reported that nearly 30 people were shot overnight in New York City, with 14 of them in northern Manhattan.

Several shootings in the city of Baltimore over the weekend left one person dead and eight injured. A family of five was driving through a Detroit neighborhood early Saturday morning when someone in another car opened fire. Detroit Police told the press that a 39-year-old woman died, while a 40-year-old man and three boys, 15, 12, and 9, were hurt. A woman in Memphis was shot dead while watching fireworks on Saturday night as other shootings were reported in the city. Four people were shot overnight in two separate shootings across Philadelphia. A St. Louis child was in critical condition after being shot in the head on Saturday night; she was wounded after being shot inside a vehicle. All this death, and Democrats do nothing.

Two people were killed and eight were hurt after a shooting early Sunday at a nightclub in Greenville, South Carolina. This has become the norm across dozens of Democrat-run American cities.

@TheShadeRoomm [3]
This happened in Greenville, S.C. according to witnesses the rapper @1Foogiano [4] shot 10ppl killing 2 innocent victims over his chain. Prayers for the family🙏🏿https://t.co/3JmGFr3rsI [5]

Police have been abandoned in many of these cities including New York. Democrat mayors and city officials argue over meaningless culture war issues while their cities burn and the electorate returns them to office time and time again. Which recalls the Will Rogers line that democracy is the idea “that the common people know what they want and deserve to get it good and hard.” Thus, do these cities deserve it?

Yes, I know that sounds harsh. But if we buy the notion that in these cities are rational voters who have the best interest of their communities in mind, and still vote for the crime-ridden trash-strewn status quo, who are we to tell them to change? Many of us don’t live there. Why don’t we just let them stew in their own rancid juices?

Mainly because, as frustrating as it is, as Americans we have a duty to the nation as a whole and even, to a point, to its component parts. So we have to try. The president has been trying, the GOP has been trying, even some sensible Democrats have been trying, to no avail. As such, don’t expect a change in the hideous and deadly status quo anytime soon.