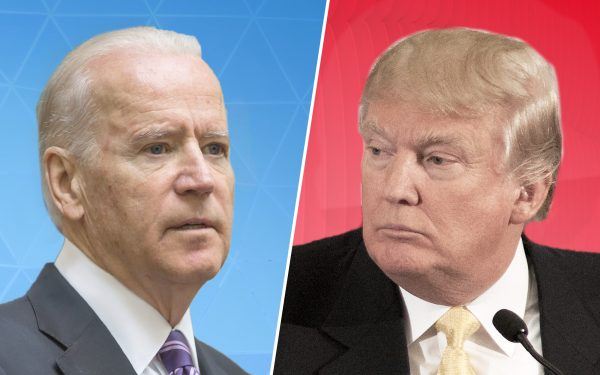 National Democrat leaders and campaign pros, who are terrified of letting Joe Biden off of a tight leash, have made their national nominating convention an event filled with social distancing and virtual speeches, so as to lessen the chance for a notorious Biden gaffe.

Now on Monday, LifeZette has learned from Democrat sources that they are considering doing the same thing regarding debates with the president. The media is already laying the groundwork to stop the debates before Biden shoots himself in the foot.

The push to end debates is here.https://t.co/YHCPxwvUCz [1]

Many options are on the table in Democrat high councils. The primary ones are to pull out of the debates claiming Trump won’t debate seriously, to refuse to debate in person citing public health concerns, to refuse to debate in front of an audience also for public health reasons and to lessen the crowd appeal of Trump’s clever one-liners, and to demand so many absurd conditions, such as CNN moderators throughout the process, that the Trump campaign will never agree to them and thus they can blame the debate breakdown on Trump.

Even if the Biden campaign still says they will show up at the currently appointed time, place, and extant circumstances, expect more debate controversy between now and the day of the first debate.