Over the past few weeks, daytime talk show host Kelly Ripa has found herself being attacked by haters.

They’ve gone after celebrity for her appearance in at-home tapings of her show “Live with Kelly and Ryan,” and at this point in the COVID-19 pandemic, she just doesn’t care anymore.

Fox News reported that Ripa, 49, fired back at her haters on Friday’s episode of her show, sending a message to the people who claim she doesn’t look as good as she usually does even though she’s been doing her own hair and makeup at home in quarantine.

MORE NEWS: Taxpayer-funded PBS reporter fires back at Trump, claims there are no anarchists among ‘protests’

“Certain things don’t matter anymore and my appearance is one of those things that just don’t matter.” 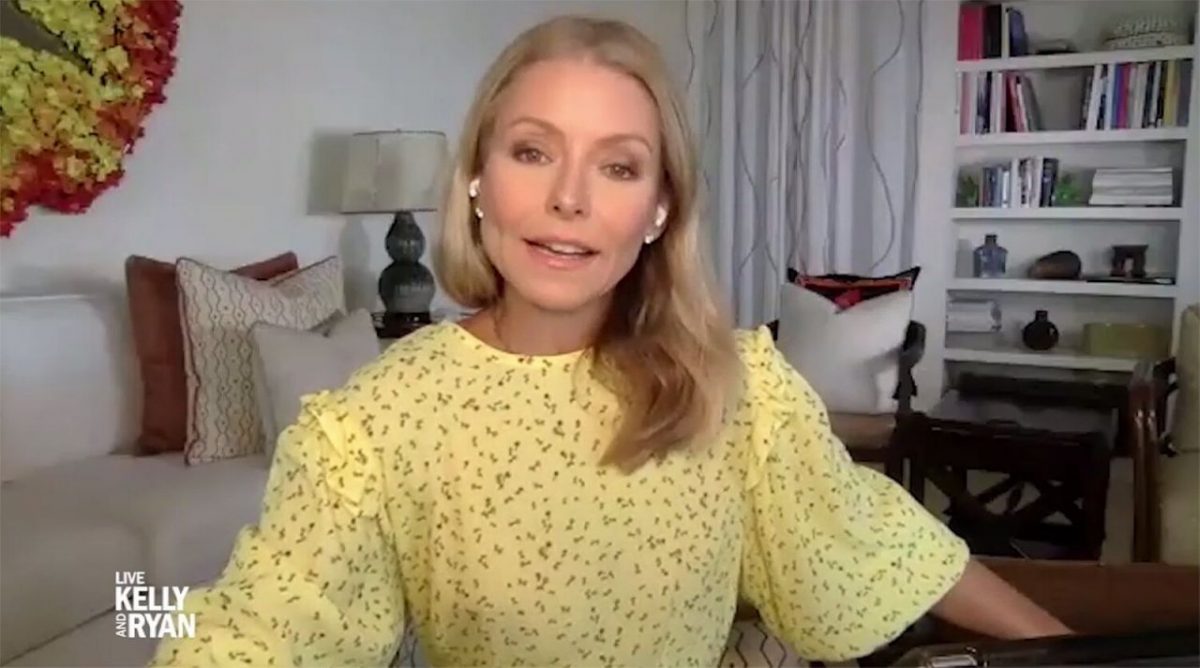 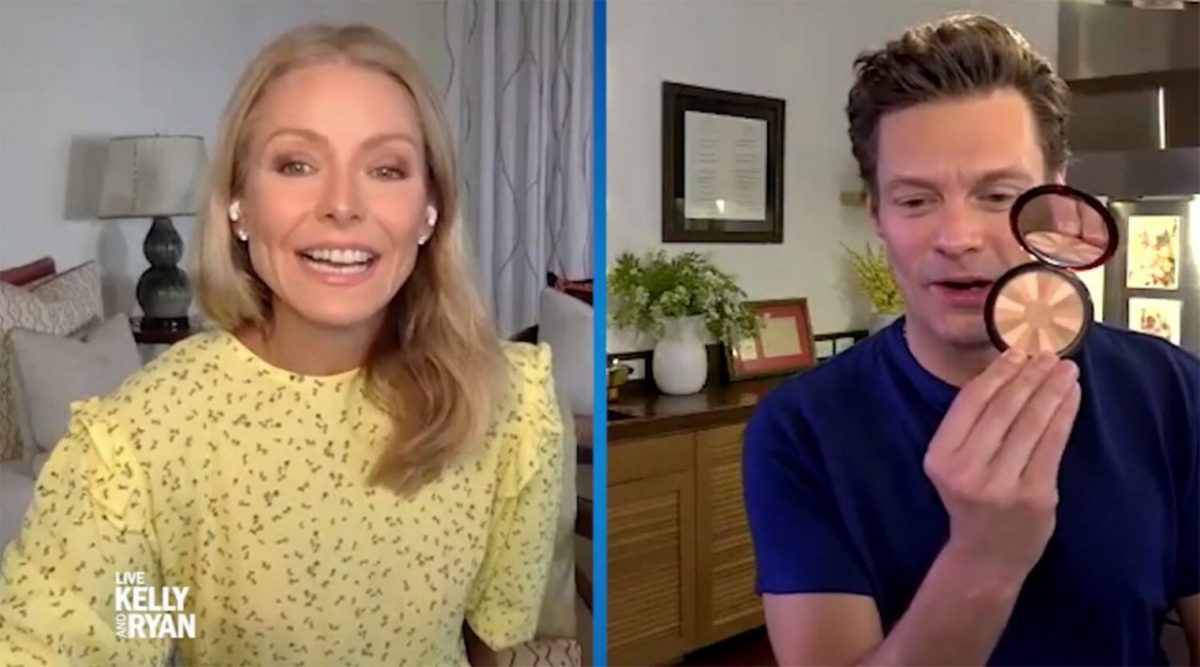 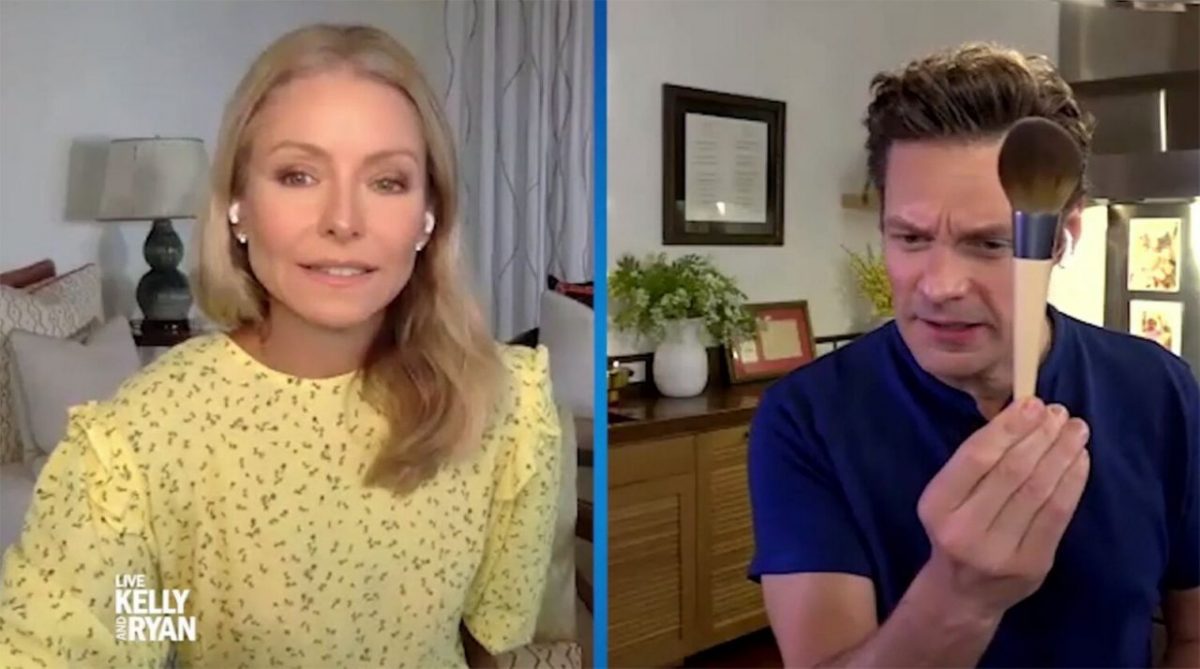 Ripa’s co-host Ryan Seacrest, 45, responded by saying that “once in a while” viewers describe the pair as looking “shiny in our DIY show process.”

This really got Ripa going, as she said that the audience should be “lucky” they even got dressed at all for the at-home airings.

“First of all, let me just say, to people commenting about our appearance: How dare you and you’re lucky that we actually put clothes on,” she said.

“It’s harder than you think to roll out of bed and come to a TV show.'”

MORE NEWS: Mia Farrow launches outrageous attack on Trump: if he were a ‘real leader,’ he’d listen to ‘peaceful protesters’ outside WH

In fact, Ripa is so tired of doing her own makeup herself that she is “this close to just pulling the laptop into the bed.”

Ripa then composed herself and assured her audience that she’s “not going to do that because I keep telling myself, ‘You’re a professional and this is still a TV show and the days matter.’ It’s my mantra.”

This comes one week after Ripa revealed her 22 year-old son Michael Consuelos has been helping her film her show at home.

“If I’m being honest, he’s been producing my end of this show,” Ripa said. “So he really is sort of working while he’s finishing [school] because he’s set to ‘graduate’ from college. But I said to him, ‘Well, look at you. I mean, here you are. You’ve got a job before graduation. That’s got to make you feel good.’ He’s like, ‘Uh, yeah.’”

After many years of dressing to the nines, people to back off poor Kelly and worry about bigger things. Take a look at some of these shots of Kelly at her finest …

Trying to leave but they won't get off my train! #Oscars pic.twitter.com/T8AW2ehxRN

Trying to look casual at my very first @VanityFair #Oscars Party back in 2011 pic.twitter.com/rpA9MHdysE

I was going to do the show anyway, but seeing all this swag @colbertlateshow may never get rid of me!!!! Tune in tonight. pic.twitter.com/7vMcjRCBPC

Getting a final look #oscars pic.twitter.com/AxcH2gHLFN

Taxpayer-funded PBS reporter fires back at Trump, claims there are no anarchists among ‘protests’

Mia Farrow launches outrageous attack on Trump: if he were a ‘real leader,’ he’d listen to ‘peaceful protesters’ outside WH

Watch: Rioter catches himself on fire while trying to burn down historic building in North Carolina