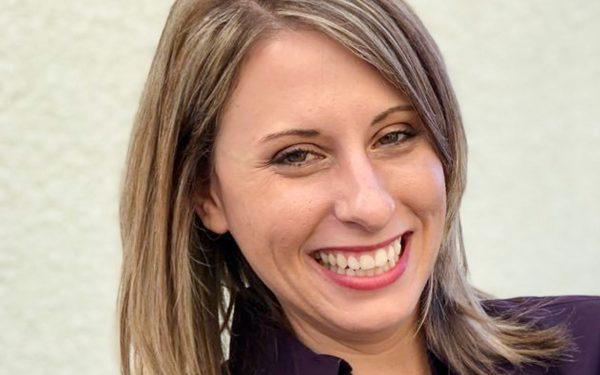 Former congresswoman Katie Hill (D-CA) said she was driven to tears following the result of a special election that will put a Republican in her former seat representing California’s 25th Congressional District.

Hill, a Democrat, recently revealed that she cried for days when her former seat flipped to the GOP. She resigned last year following allegations that she had improper relationships with aides in her office. The inappropriate relationships prompted the House to open an ethics probe into the allegations against Hill.

To make matters even worse for Hill and the democrats as a whole, her seat was taken by a Latino veteran. Republican Mike Garcia, the son of a Mexican immigrant and a veteran, won a special election last week that flipped the seat to Republican control. Trump lost the district by six points in 2016, but Garcia won by a 12-point margin against Democrat Christy Smith, a state assemblywoman. This special election was the first time the GOP flipped a California congressional seat since 1998.

Hill tweeted, “So yeah it really hurt to have my old seat flip back to Republican-for a ton of people & also for me,” Hill said Sunday. “In fact, it was pretty f—ing devastating. I went offline & cried for a few days but, as always, getting ready to stand back up & keep fighting. Hope you are too.”

“Let’s be clear. My ex gave [nonconsensual] nude pics of me to the ppl who wanted this seat- people who were backing Garcia when he was my opponent. They gave those pics to the press. I resigned,” Hill explained in a separate tweet. “I take full responsibility for my mistakes, but this Republican win is no coincidence.”

Let’s be clear. My ex gave nonconsenual nude pics of me to the ppl who wanted this seat- people who were backing Garcia when he was my opponent. They gave those pics to the press. I resigned.

I take full responsibility for my mistakes, but this Republican win is no coincidence.

What kind of grown adult – let alone a politician – would openly admit to crying over something like that? The media has scrambled since the election results were announced to “explain” how a Republican managed to pull off a win in that district. Perhaps the biggest factor was that Katie Hill disgusted constituents with her pathetic behavior – behavior that appears to have not changed one bit since she resigned, considering that tweet.