Fred Willard, a beloved character actor best known for his roles in movies like Best In Show and A Mighty Wind, has passed away at the age of 86.

Willard’s death was confirmed by his daughter Hope, who said he died of natural causes.

“My father passed away very peacefully last night at the fantastic age of 86 years old. He kept moving, working and making us happy until the very end,” Hope told People Magazine. “We loved him so very much!” 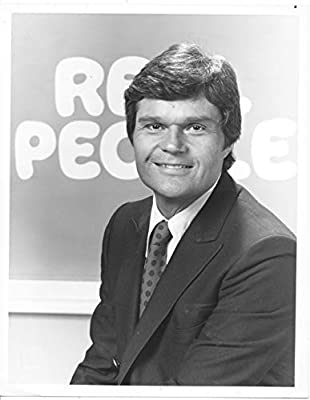 MORE NEWS: Mia Farrow launches outrageous attack on Trump: if he were a ‘real leader,’ he’d listen to ‘peaceful protesters’ outside WH

Willard was known for being a master of the comedic documentary genre, stealing the show in movies like For Your Consideration and This Is Spinal Tap. Actress Jamie Lee Curtis, whose husband Christopher Guest frequently worked with Willard, took to social media to pay tribute to him.

“How lucky that we all got to enjoy Fred Willard’s gifts. He is with his missed Mary now. Thanks for the deep belly laughs Mr. Willard,” she wrote on Twitter alongside a hilarious clip of Willard in Best In Show. 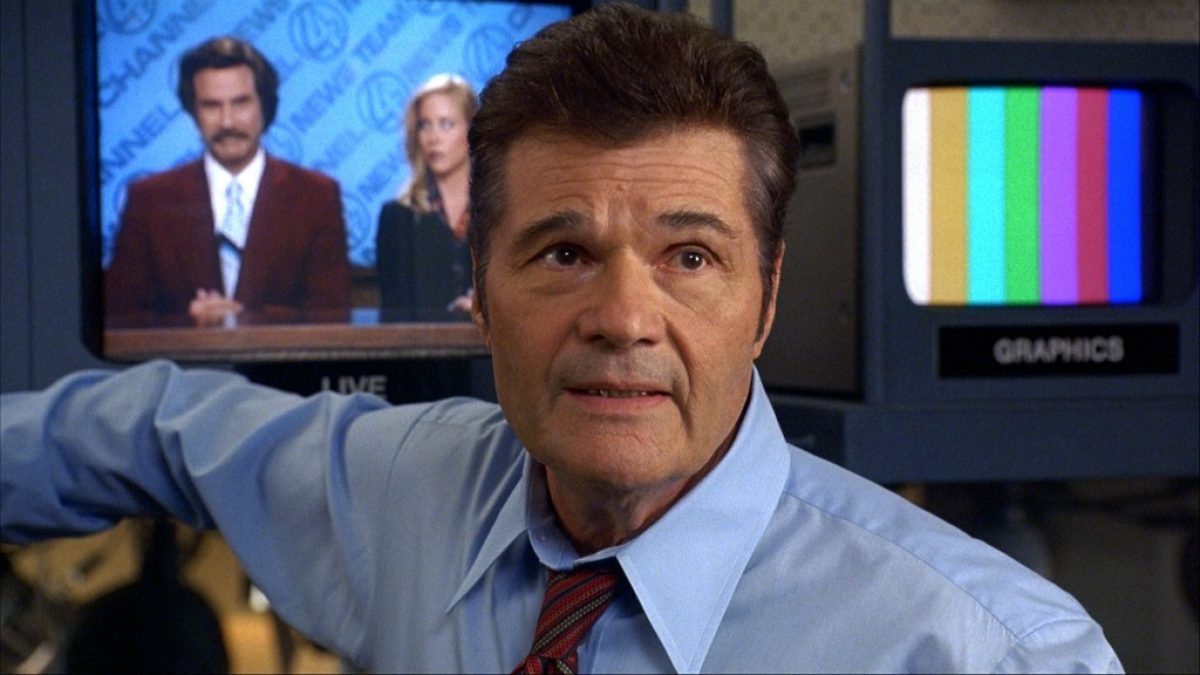 How lucky that we all got to enjoy Fred Willard’s gifts. He is with his missed Mary now. Thanks for the deep belly laughs Mr. Willard. Best in Show (7/11) Movie CLIP – Judging the Hounds (2000) HD https://t.co/wPrbk9VjWI via @YouTube

Willard’s death comes less than two years after the death of his wife Mary, who passed away at the age of 71. The couple had been married since 1968 and had one daughter.

Willard was nominated for four Emmy Awards throughout his career for Outstanding Guest Actor in a Comedy Series. Three of them came for his work on “Everybody Loves Raymond,” on which he played the recurring character of Hank MacDougall. 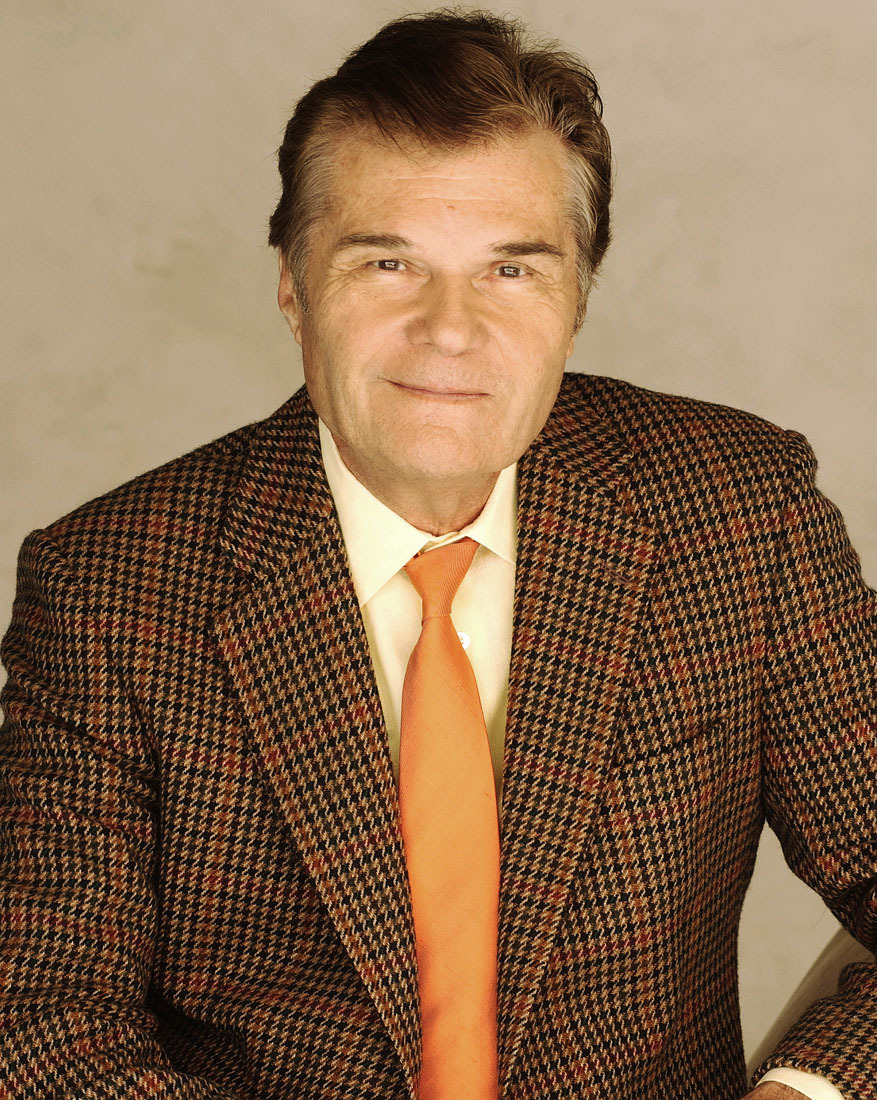 His last Emmy nomination came for guest starring on “Modern Family” as the father of Phil Dunphy. His character on that show passed away earlier this year of old age in an emotional episode.

When he wasn’t working onscreen, Willard ran a sketch-writing workshop known as the MoHo Group with his wife starting in 2006.

“That’s always been my favorite thing: sketches,” he told L.A. Weekly in 2016. “Because if the audience doesn’t like something, it’s over in four or five minutes and you go on to something new. You know how you go to a theater and after 10 minutes you say, ‘Oh, I don’t like this thing,’ but you don’t want to get up and leave? At a sketch show, it’s always something new every few minutes.”

Mia Farrow launches outrageous attack on Trump: if he were a ‘real leader,’ he’d listen to ‘peaceful protesters’ outside WH

Watch: Rioter catches himself on fire while trying to burn down historic building in North Carolina