"We should be really blowing up our elected officials' offices and demanding relief." She proceeded to tell her viewers how to properly make a margarita.

Rep. Alexandria Ocasio-Cortez (D-NY) made a mixed drink with her social media followers while bemoaning her belief that the federal government isn’t doing enough to help Americans during the coronavirus pandemic.

AOC just wrapped up her Instagram live where she ranted about how elected officials aren’t doing enough all while she was… making a margarita. pic.twitter.com/Wf0fEqQi7B

“We should be really blowing up our elected officials’ offices and demanding relief,” AOC said while standing at her kitchen counter and pouring liquor into a cup, “because they want to continue getting away with doing far too little.

“And in this moment, there’s no such thing as doing too much,” she continued as she practiced her mixology, measuring out another alcoholic cocktail.

“I mean, honestly, have you ever had a point in your life where the federal government did too much for you,” she asked 8,600 fans watching while screwing the cap on the bottle, “where they gave you too much?”

“Never happened to me! I’ve never seen that in my lifetime. I never had too many scholarships, we never had too many people that got relief. Puerto Rico never got too much aid,” she said, measuring the lime juice. She proceeded to tell her viewers how to properly make a margarita, including how to put “a little stank on it.”

This piece originally appeared in TheAmericanMirror.com and is used by permission. 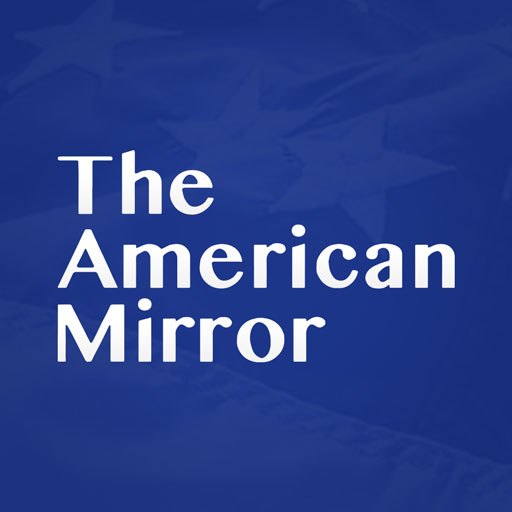 meet the author
The American Mirror

The American Mirror was founded by conservative media commentator and businessman Kyle Olsen in 2015 – focusing on politics and latest news in Washington DC they showcase "the reflections of our times and culture".

Ep 22 | Biden May Have His VP, Pelosi Shamed By Wallace & Antifa Protesters Thrashed in Ft. Collins