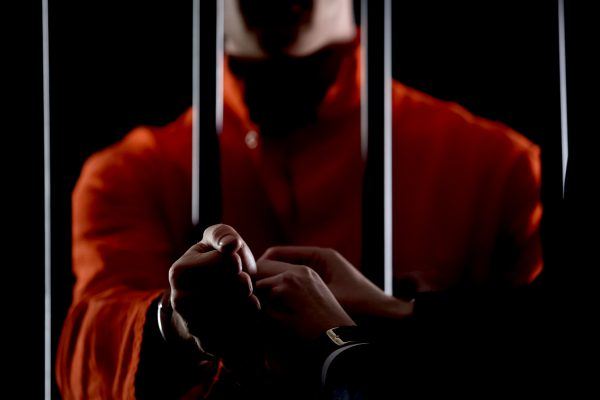 Democrats on the House Judiciary Committee are demanding that the Department of Justice release “as many prisoners as possible” during the coronavirus outbreak.

Representatives Jerry Nadler (D-NY) and Karen Bass (D-CA), the chairman and subcomittee chairwoman of the Judiciary Committee respectively, sent a letter to Attorney General William Barr that asked him to release “as many prisoners as possible,” in order to “protect them from COVID-19.” Not only should they release as many as they can, but they argued that it should not matter what crimes they had committed or where they were housed.

“We call on you, in the most urgent of terms, to do the right thing and…immediately move to release medically-compromised, elderly, and pregnant prisoners in the custody of the [Bureau of Prisons],” the Democrats wrote in their letter.

Nadler and Bass took issue with Barr’s decree that “priority should be given to inmates in low- and minimum-security facilities and that ‘serious’ offenses should weigh more heavily against consideration for home detention.” The Democrats argued that any prisoners who are at a high risk of catching the coronavirus should be assessed for release:

We further urge you to assess the risk of contracting COVID-19 of every individual in BOP custody, regardless of the type of institution in which they are housed, the seriousness of their offense, or the potential recidivism risk they may present. If BOP decides to keep these individuals detained, what specific provisions are being made for those among them who are at high risk for contracting COVID-19? What plans are being made to communicate information to these individuals, their attorneys, and their loved ones, about the plan for their care behind bars during the COVID-19 pandemic?

This supposedly shocking announcement shouldn’t be a surprise to anyone who’s been following the news. It’s just the latest update in a pattern of Democrats and activist judges who are exploiting the coronavirus pandemic to release as many dangerous prisoners and illegal aliens that they can, right back into the general public.

Last week, Ilhan Omar demanded the release [1] of “ICE detainees, people held on bail, and anyone [who ]qualifies for work release” in a tweet. “We need a moratorium on incarcerating people who are low risk to others. We need an increase in medical staff in prison and jails,” she continued, adding that “incarcerated individuals deserve our humanity too.”

We need to release ICE detainees, people held on bail, and anyone qualifies for work release.

We need a moratorium on incarcerating people who are low risk to others.

We need an increase in medical staff in prison and jails.

Incarcerated individuals deserve our humanity too.

New York State Supreme Court Justice Mark Dwyer released a number of potentially dangerous suspects last Thursday [3], including Pedro Vinent-Barcia, 63, a career criminal who had been charged of violently stabbing his girlfriend to death, despite the serious objections of prosecutors. Whenever you think that we are living in a serious country who actually protects his citizens, just remember this article.

This piece originally appeared in ThePoliticalInsider.com [4] and is used by permission.

Read more at ThePoliticalInsider.com:
Trump Trolls Rachel Maddow After She Claimed He Was Lying About USNS Comfort Being Sent to New York [5]
Franklin Graham: Wasn’t Pelosi ‘Fiddling’ By Wasting Time Filling Up Coronavirus Bill With Pork? [6]
Trump Throttles Reporter: ‘Be Nice … That’s Why No One Trusts The Media Anymore’ [7]