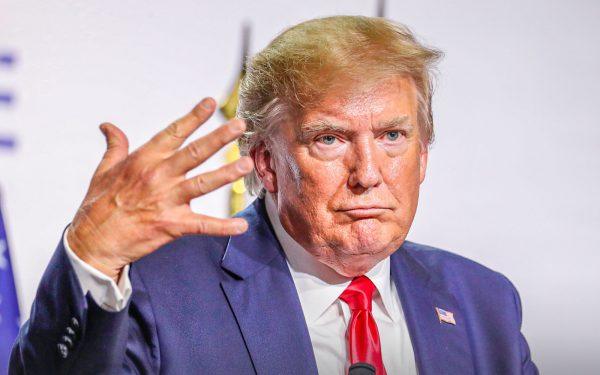 We just dealt with the losers in a previous article. Now let’s look at the winners. One note: We’re not counting the Founders because they are in a class of excellence all by themselves.

Bonus: the best thing you’ll read on the presidents all day [2]. One of my great regrets in life is that I didn’t write it.