The president won the district by ten points in 2016. She's the odds on favorite in November.

Sometimes flukes happen in politics and the best thing you can do is tidy them up at the next election.

Claire Chase, a dynamic GOP candidate in the New Mexico 2nd congressional district, is fixing to do just that by winning back a solid Republican seat that was lost in the 2018 general election.

A married 36-year-old businesswoman and mother, Chase brings DC experience to the race. But more importantly, she’s in touch with the district and how the area feels on the most pressing issues that face the voters in the NM 2nd CD. We talked to her on Tuesday. 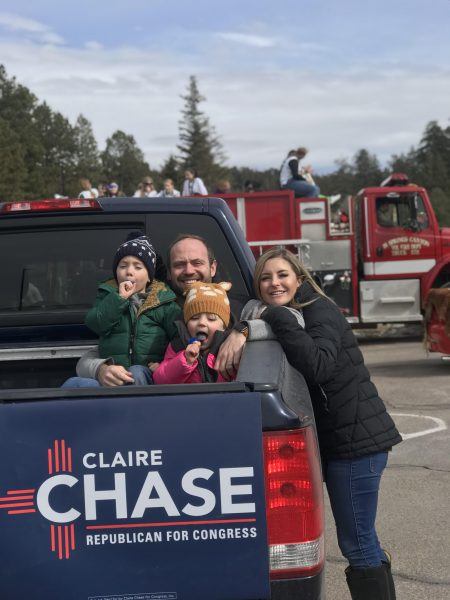 As per our usual practice, to cut through the argle bargle, we prefer to let the candidates speak for themselves.

“We’re a border district, so securing our border and building the wall is the number one issue here. Albuquerque was recently ranked one of the seven most violent cities in America because an open border has allowed the cartels to flood our state with drugs, crime, and violence. Thankfully the Trump administration is sending federal agents to help us fight the problem. But this problem can never be fully solved until we secure our border and build the wall.”

President Trump needs another conservative outsider in Congress to secure the border and BUILD THAT WALL! #MAGA #KAG #TeamChase pic.twitter.com/qEJVeoaqc7

“Whether it’s Bernie Sanders in Washington or liberals in Santa Fe, our conservative values are under attack. The New Mexico legislature recently passed a so-called ‘Red Flag bill’ that is strongly opposed by law enforcement because it puts them in danger and makes the American ideal of innocent until proven guilty into guilty until proven innocent. In Congress, I’ll oppose any attempt to strip Americans of their constitutional rights.” 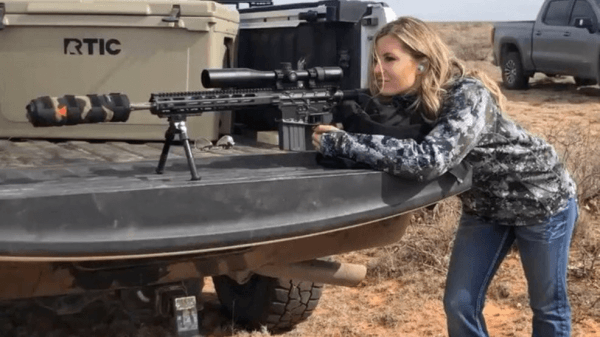 “President Trump is doing an outstanding job for New Mexico. He is the first politician I can remember who has actually kept his promises to the American people and I look forward to working with him to enact his agenda. On the other hand, it looks like the Democrats are going to nominate Bernie Sanders, who has promised to bankrupt our state with a fracking ban. I’ve been really disappointed that my opponent has refused to disavow him even though one of Sanders’ main policy proposals would ruin our state’s economy.”

Given her vibrant can-do attitude and her sharp campaign team, Claire Chase is going places. Most likely, to Congress.

More info on her campaign can be found at Claire Chase for Congress.