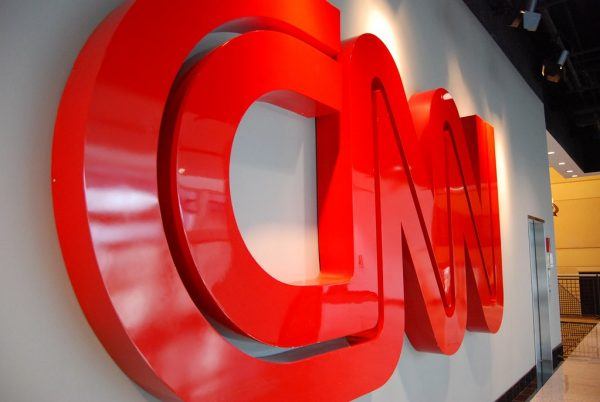 This impeachment really started as something amazing for the Democrats.

Although as time has gone on, the trial has suffered one disaster after another, and now it’s looking about as stable as Pelosi’s neck tuck.

But it’s not just the Democrats that this is hurting, it’s also effecting the credibility of CNN, who went all in on the impeachment ceremony and has struggled with ratings in recent months.

Though CNN saw a modest increase with their impeachment coverage, their gains were abysmal in comparison to those of Fox News:

RELATED: [VIDEO] Did a Producer in Camerota’s Ear Order Her to Stop Criticizing Adam Schiff? You be The Judge… [2]

The hosts at Fox who saw the highest increase during the impeachment trial were Tucker Carlson and Laura Ingraham, where they both saw their highest ratings in the history of their shows.

Tucker Carlson Tonight and The Ingraham Angle averaged 4.1 million and 3.8 million viewers last week, respectively, according to Nielsen Media Research. Their ratings bump corresponded with the Senate’s impeachment trial of President Trump after being accused of abuse of power and obstruction of Congress. He is expected to be acquitted in a vote on Wednesday.

Sean Hannity’s 9 p.m. EST show had more viewers than both of Carlson’s and Ingraham’s 8 p.m. EST and 10 p.m. EST shows with an average of 4.3 million viewers a night; however, that was only good for the second-best week in Hannity history.

Fox News’s prime-time lineup collectively beat every other cable network by more than 1.5 million viewers. MSNBC came in second with an average audience of 1,588,000 viewers. CNN came in at fifth with slightly more than a million viewers a night. [Washington Examiner [3]]

If Democrats need to know where they stand with the American people, all they would have to do is look at these figures.

These people are doomed.

This piece originally appeared on WayneDupree.com [4] and is used by permission.