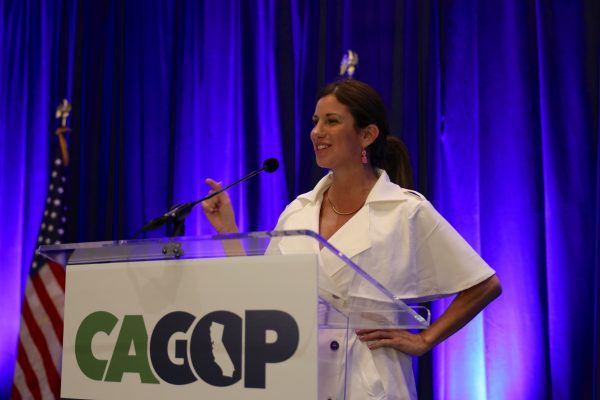 As Barrett Is Named As Nominee, Already Hit With Anti-Religious Hate From The Media