President Donald Trump and First Lady Melania Trump have no issues showing their support for our military – here are some photos that honor both them and U.S. service members serving around the globe.

Trump Presents the Medal of Honor 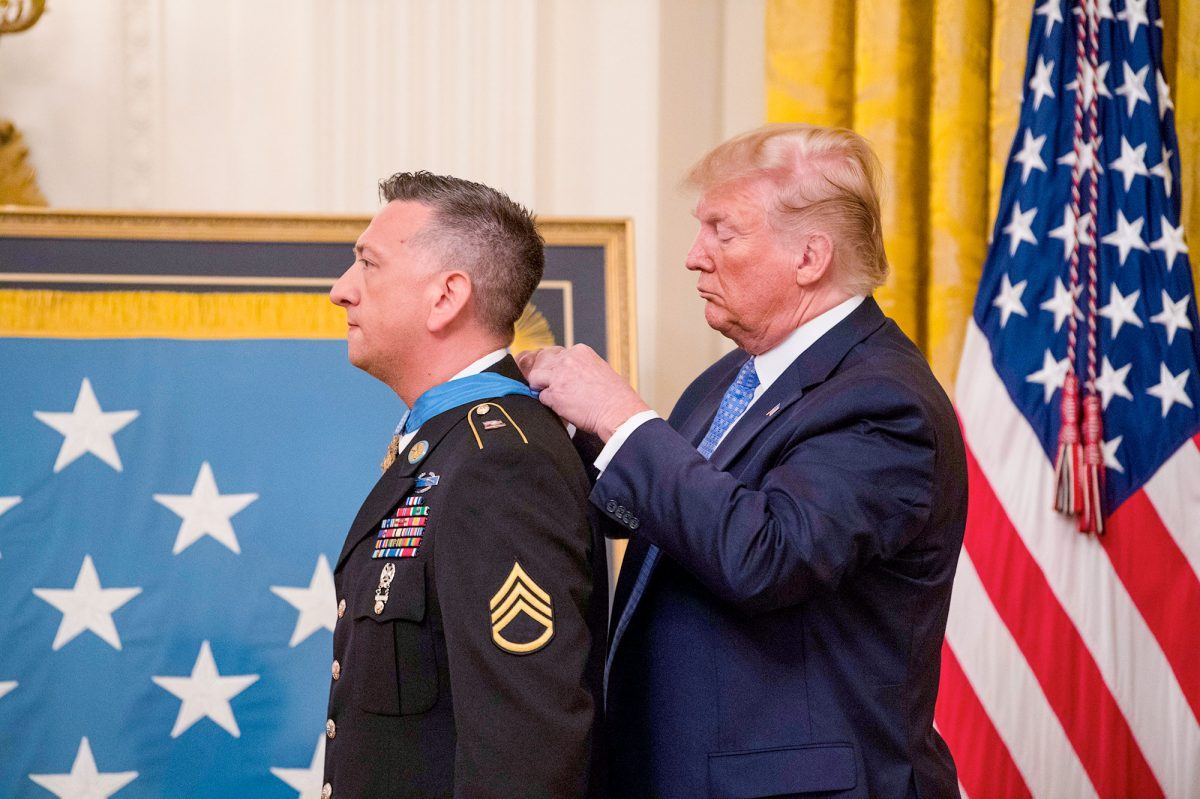 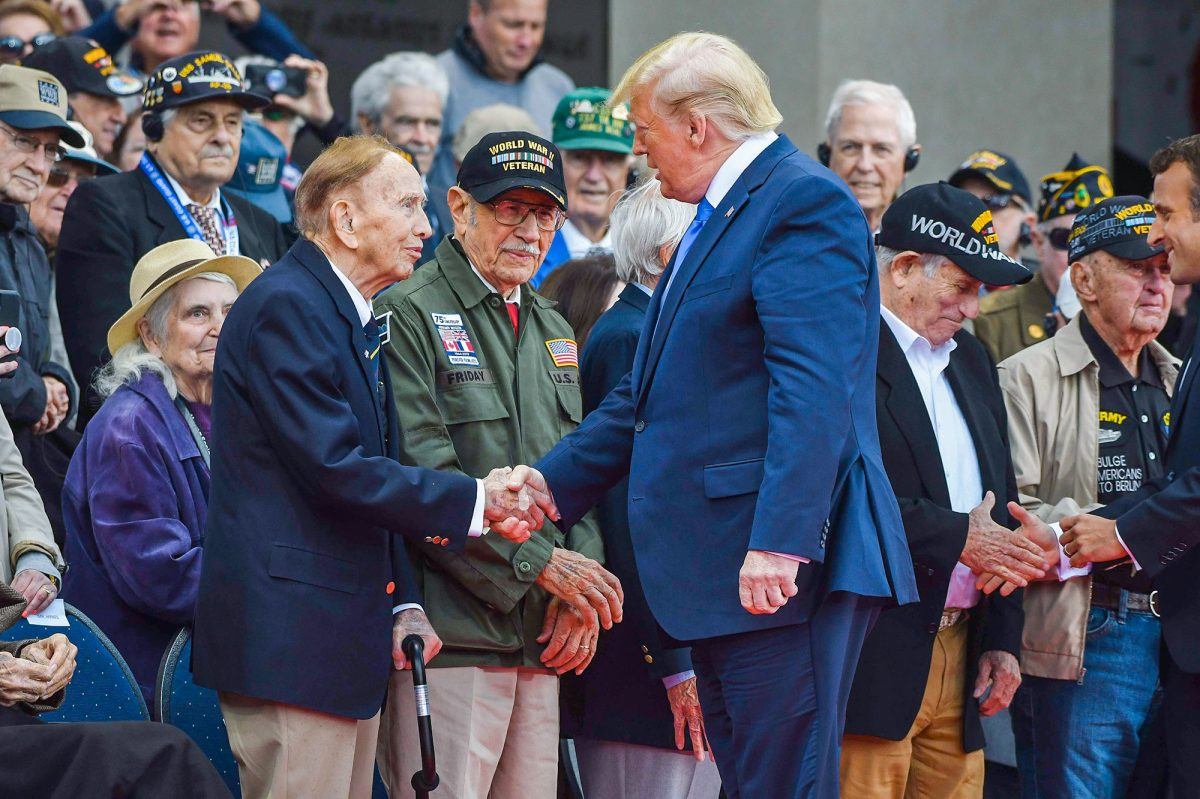 Trump Speaks to the Troops at Fort Drum, N.Y. 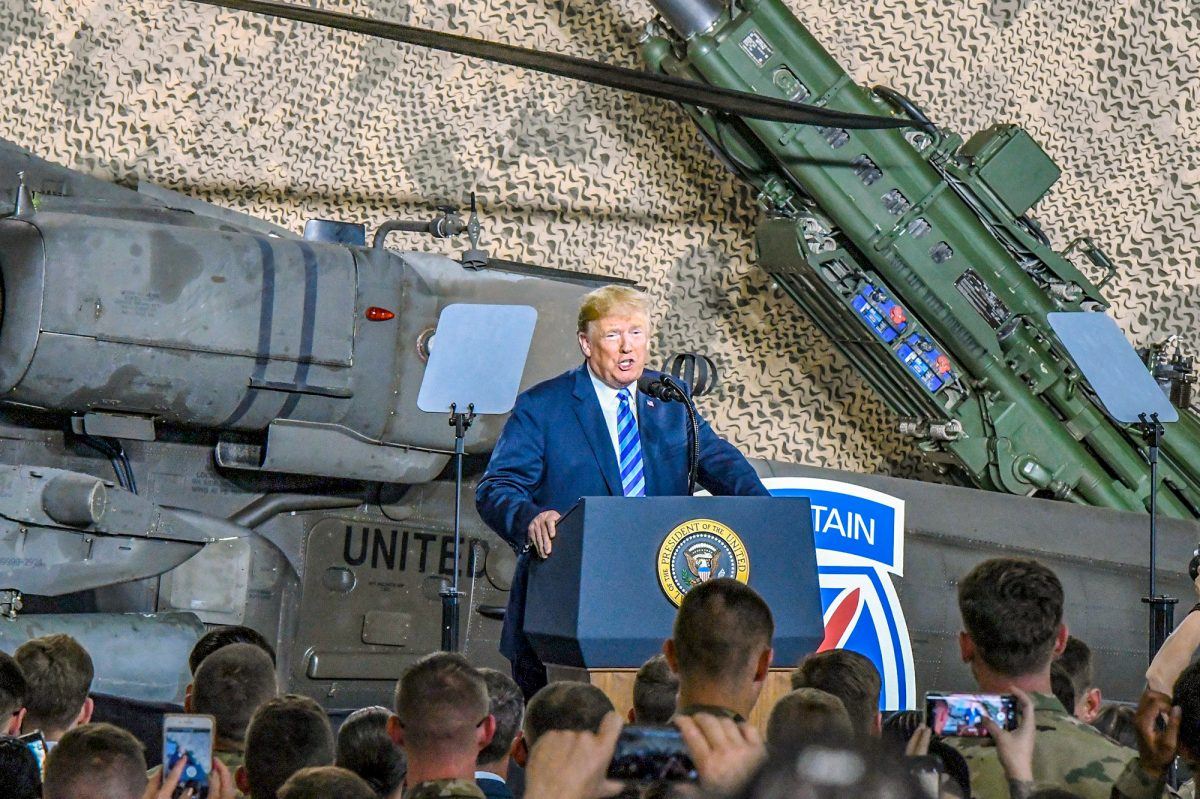