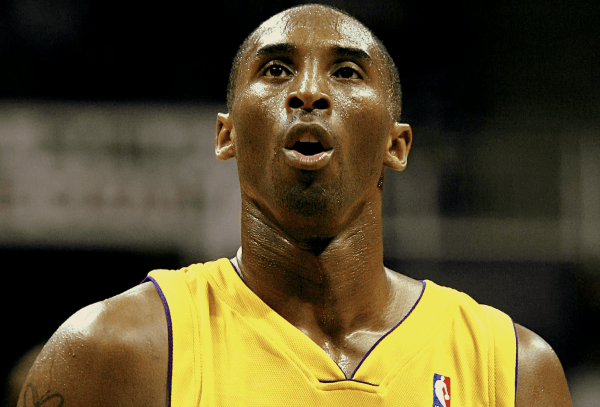 Basketball legend Kobe Bryant, 41, was killed on Sunday in a helicopter crash over Calabasas, California.

The city is about 30 miles northwest of downtown Los Angeles. ESPN and ABC News confirm the report.

The Sikorsky s-76 aircraft crashed with five people on board. The cause of the accident is not yet known.

Bryant played with the LA. Lakers for 20 years and won five NBA championships. He was named all-star 18 times, was a 15 time all-NBA player, and was the 2008 NBA MVP.

Bryant had a colorful personal life and was known for his actions on and off the court.

His death will no doubt draw mourning from fans and retrospectives of a great sports career cut short by an untimely death.