13 Killer Death-Row Meals: Even the Calories Are Criminal

Whether people are for or against the death penalty is immaterial when it comes to one other issue.

Many have considered what they would want for their very last meal on Earth.

Yet when Texas purged the “last meal” tradition in 2011, Hargreaves recreated and staged the last-meal requests of some death-row inmates in his “No Seconds” and “A Year of Killing” series.

As Hargreaves himself said on the topic, “I couldn’t stomach any food if I knew I was going to die, but if I was a famous rock star I’d want Miller High Life beer, oatmeal-and-raisin cookies, and [a] fresh fruit plate.”

Scroll through all of these images to understand exactly what “eating like you’re going to the chair” means! 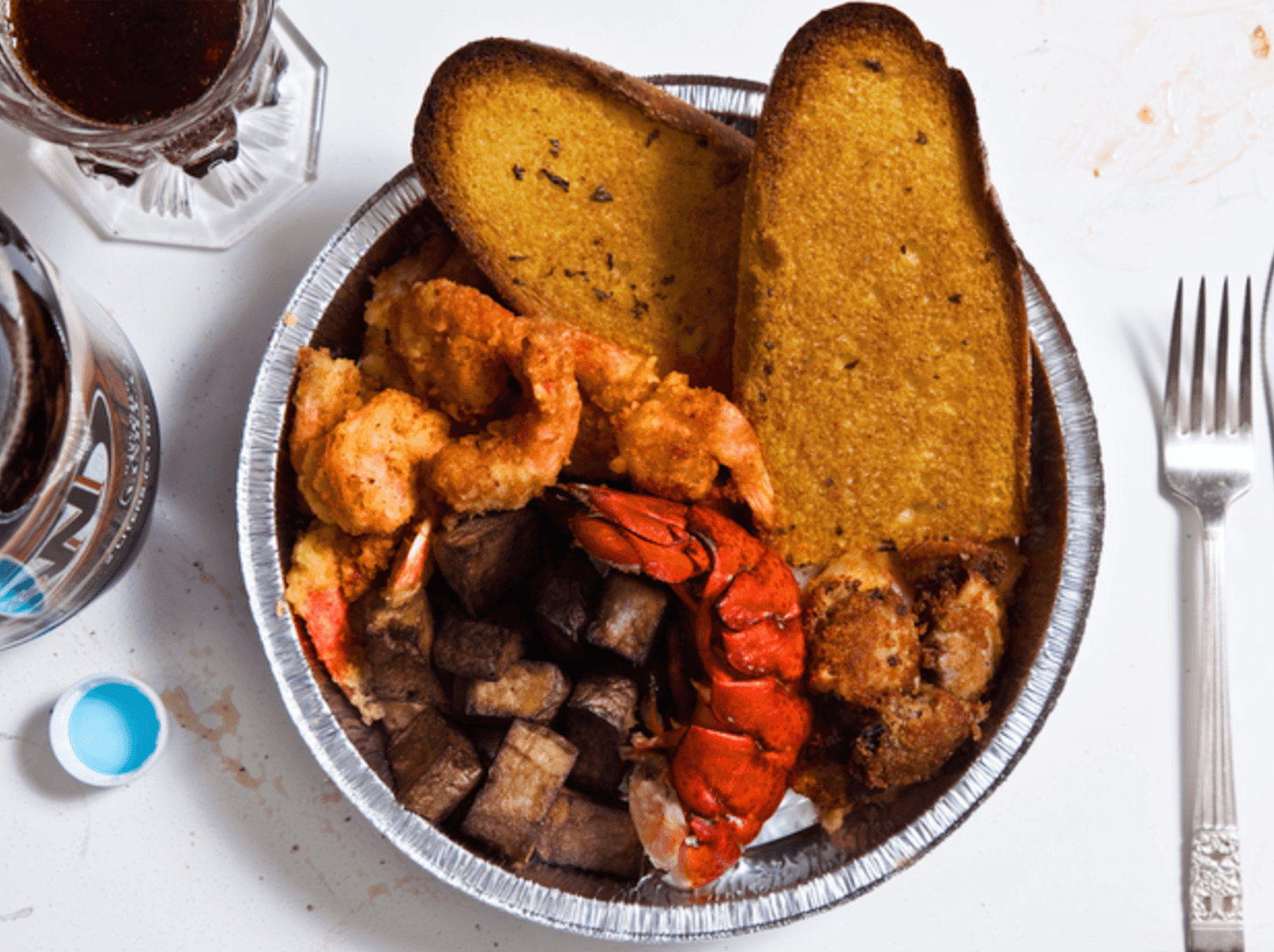 Davis was charged in Florida with robbery and three counts of murder and sentenced to the electric chair in 1999. For his last meal he had lobster tail, fried potatoes, a half-pound fried shrimp, six ounces fried clams and half a loaf of garlic bread. 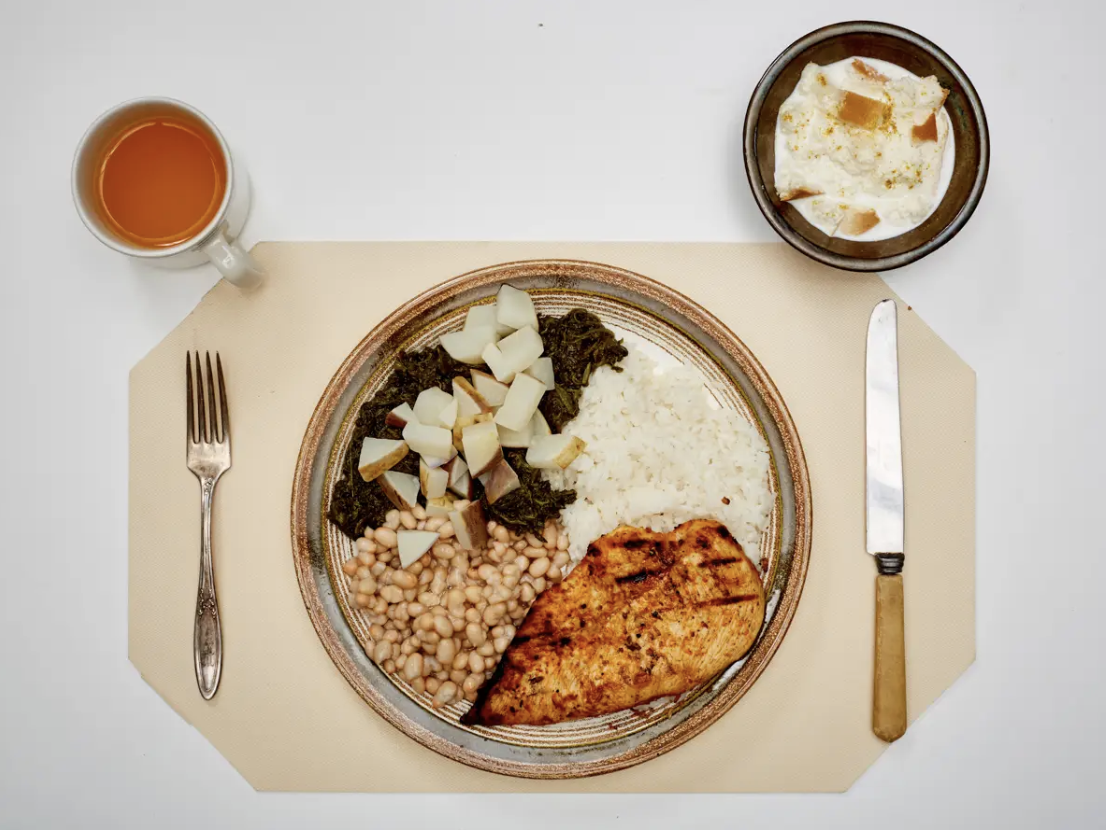 Jones was charged in Georgia for murder and was sentenced to lethal injection in 2016. Jones refused to choose a final meal, so instead he had the standard meal of chicken and rice, rutabagas, seasoned turnip greens, dry white beans, bread pudding, and fruit punch.

Brooks was charged with rape and murder by the state of Alabama. He was sentenced to lethal injection in 2016 and requested two peanut butter cups and a Dr. Pepper for his last meal.