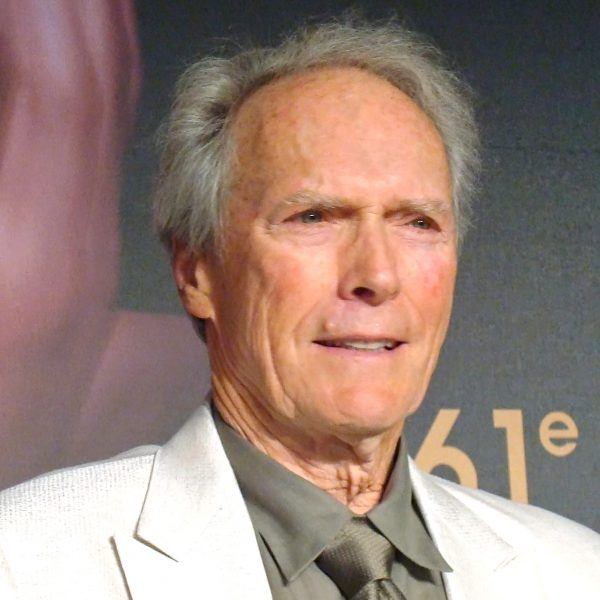 In an irony worthy of a screenplay, the Atlanta Journal-Constitution (AJC) appears to be trying to subvert the success of a new film about a man whose reputation that same publication itself subverted in trying to get a story.

The film, with a star-infused cast, details the months-long public persecution of a man — then a security guard — who found a bomb in 1996 in Atlanta’s Centennial Olympic Park.

Yet the FBI accused Jewell — and the AJC reported the charge against Jewell — of being the bomber so that he could earn fame and glory when he found a bomb that he himself had planted.

But the publication’s accusation was completely disproven — and Jewell was exonerated — after serial criminal Eric Rudolph confessed to the crime in 2005 in exchange for life in prison instead of the death penalty for another crime.

Despite that, there are those who, to this day, still think Jewell was the bomber even though all proof and the AJC itself confirmed otherwise. (Jewell died in 2007 at age 44.)

In this film, Eastwood is attempting to right the wrong and clear Jewell’s name.

But by filing a lawsuit against the filmmakers for defamation, the AJC — still trying to cover up its own rush to judgment, it appears — is having none of it.

“It is obvious that nobody associated with the film was actually interested in obtaining the accurate facts from my clients since you completely disregarded the information that was provided when my client’s representatives met with the filmmakers,” said AJC attorney Marty Singer in a statement.

The paper’s primary point of contention is that the film portrays an AJC reporter’s insinuating a trade of sex for information with an FBI agent.

The AJC believes the dramatic scene to be legally defaming, though the film carries a legal disclaimer that says, “The film is based on actual historical events. Dialogue and certain events and characters contained in the film were created for the purposes of dramatization.”

Warner Brothers responded in a statement of its own: “There is no disputing that Richard Jewell was an innocent man whose reputation and life were shredded by a miscarriage of justice. It is unfortunate and the ultimate irony that the Atlanta Journal Constitution, having been a part of the rush to judgment of Richard Jewell, is now trying to malign our filmmakers and cast. ‘Richard Jewell’ focuses on the real victim, seeks to tell his story, confirm his innocence, and restore his name.”

Clint Eastwood's new film 'Richard Jewell' revisits the story of the man who went from hero to villain after the 1996 Olympics bombing.

On The #FoxNewsRundown [2] … we discuss Jewell’s life was unjustly turned upside-down.

This film has modern political repercussions, in this analyst’s view — as liberals likely won’t agree with the premise of a film that champions someone who was victimized in the press by false charges at the very time when a president they loathe is going through the same process. [6]

In a final irony, all of the publicity garnered by the lawsuit and subsequent controversy will only give the film greater exposure and make it friendly to supporters of the president — both driving up chances for the movie to gain box office success.