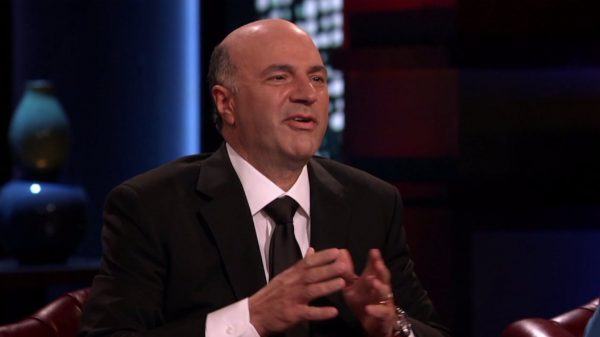 It seems obvious to most: President Donald Trump is a shoo-in for re-election.

The Trump economy is booming, our foreign policy is peaceful and solid, our border is becoming more secure — despite the Dems’ efforts to keep it wide open — China is on the ropes, and our military and law enforcement are respected and supported again.

Life in America is good again in so many ways — unless you have stage five Trump Derangement Syndrome, like most everyone in the media and a large portion of Democrats, in my opinion.

Why on earth would anyone want to switch the nation’s leadership now?

The American people generally like to give a president two terms to see that person’s vision through.

Historically, to unseat a sitting president, there has to be a very big reason to do so, such as a bad economy or complete mismanagement on a broad scale. Neither of those issues is the case here.

Check this out from Trending Politics [1] the other day:

“You know I don’t get into politics. You know what I look at? Policy,” O’Leary started. “I’ll say this. I’m a policy wonk. In my investment life, in all of the years I have been an investor in private and public companies, I have never seen a better environment in America, ever. It is not of tax reform, it’s deregulation over the last three years has set free all of my small cap companies in a way I have never seen. I see the monthly cash reports of these companies. Over 50 of them were having the best quarter we have ever had this quarter, and last quarter was the best quarter we ever had. It just keeps going. Whatever Washington is doing, keep the policy the same.”

“Here is my prediction about what is going to happen in the election. I love to use history as a guide for what is going to happen in the future and this is an investment for me. There has never been in modern times a president that has had his economy at under four percent unemployment — has ever lost his mandate ever! And so even with impeachment, even with all the crazy stuff, the chances that this administration will lose its mandate with unemployment under four percent, is ZERO.” (source: Trending Politics) [1]

You can watch the video below (his comments start around the 7:00 mark):