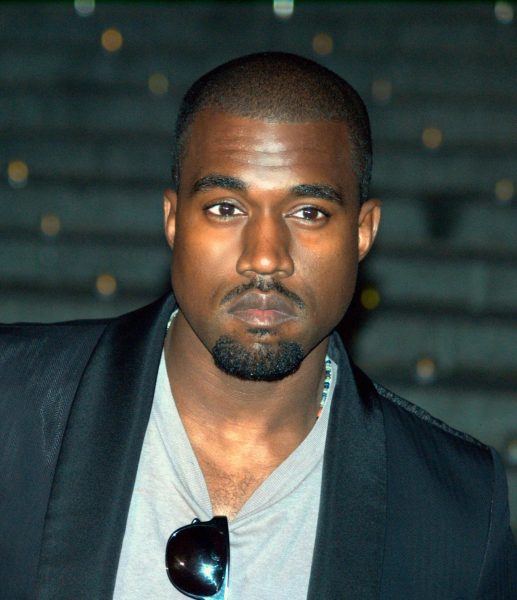 The evening at Lakewood Church started with the choir performing and Osteen speaking of his journey in life as a minister.

Then, West took the stage.

“He saved a wretch like me,” he sang off-key with his choir from the song, “Selah,” from his latest album.

He then rapped, reading his lyrics off a smartphone he held in his hand.

West has been vocal in recent months about his conversion to Christianity [3] and how God has been guiding him.

What a monumental moment with our pastor, Joel Osteen, and Kanye West!We are getting ready for tonight and expecting…

Sunday’s concert was open to fans of all faiths.

Tickets for the free concert were distributed through Ticketmaster and sold out within minutes Saturday, though some people were known to be reselling them for hundreds of dollars.

Earlier in the evening, the choir sang medleys of pop and Christian songs.

Related: Kanye West: ‘Now That I’m in Service to Christ, My Job Is to Spread the Gospel’ [6]

Then, speaking to the crowd, Osteen opened up about the sudden death of his father, the church’s founding pastor, in 1999.

He said his darkest days launched his brightest time in life. “You got to keep moving forward.”

Osteen added, “You are anointed at being you … Walk in your own shoes.”

Tyson has been leading West in a Bible study for the past few months.

West also announced on Twitter [8] he will present an opera called “Nebuchadnezzar” at the Hollywood Bowl next Sunday.

West shared a golden invitation to the event about the ancient Babylonian king.

Earlier on Sunday, West said [11] his recent spiritual awakening has made him realize he’s no longer in the service of fame and money but “in service to God.”

Lakewood Church, where more than 43,000 people have attended services each week, has become the largest church in the U.S.

It’s held services at the former Compaq Center, which was once the home of the NBA’s Houston Rockets [12].

Osteen’s weekly television program has been viewed by more than 13 million households in the U.S. and millions more in more than 100 nations around the world.

West has been traveling around the U.S. holding his “Sunday Service” concerts since January, including at the Coachella festival, an outdoor shopping center in Salt Lake City and at an Atlanta-area megachurch.

On Friday, he and his choir performed for inmates at the Harris County Jail in Houston [13].

Frank Miles is a reporter and editor covering geopolitics, military, crime, technology and sports for FoxNews.com. The Associated Press contributed to this Fox News [15] piece, which is used by permission.