MORE NEWS: Rep. Gaetz Reveals The Number One Priority When GOP Takes Back The House [VIDEO] 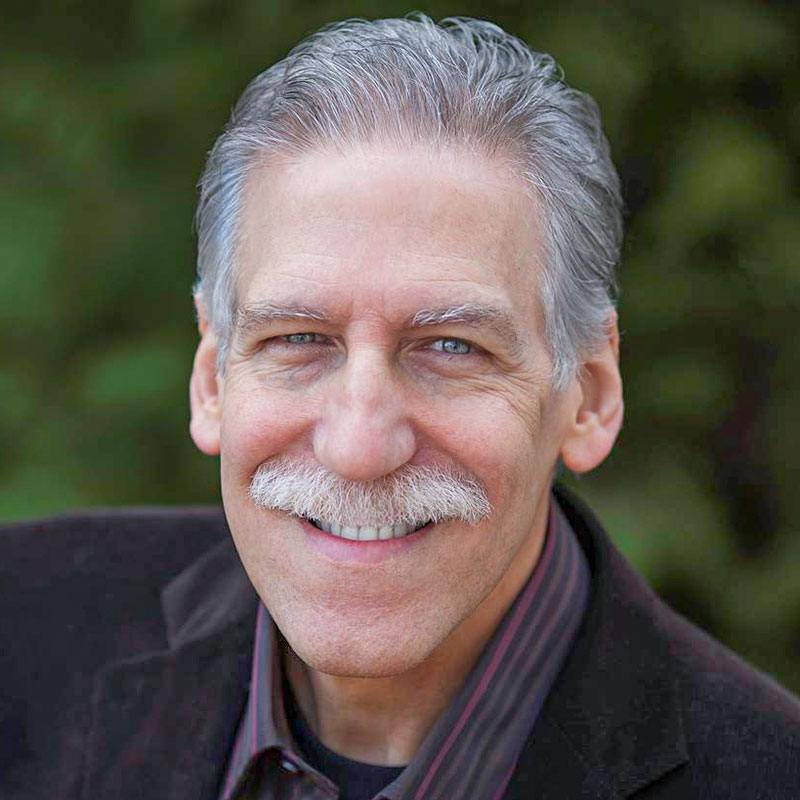 Gov. DeSantis Declares State Of Emergency Due To Hurricane Ian