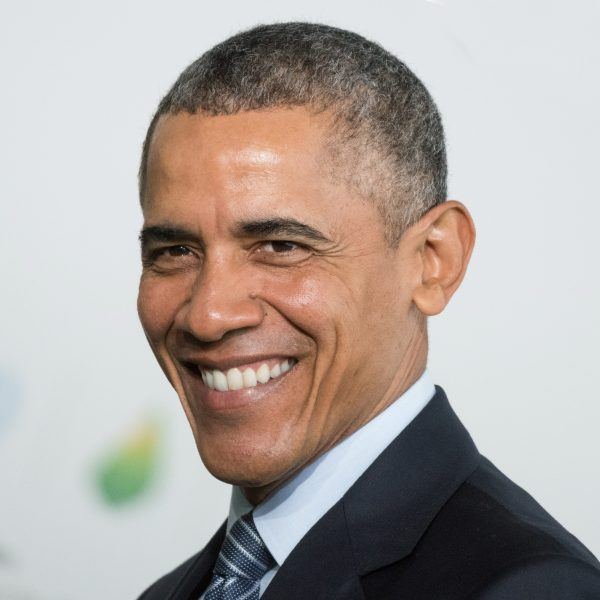 Though former President Barack Obama has not — to date — endorsed any of the 2020 Democratic presidential candidates [1], one of his advisers told Politico [2] there is one candidate the former president would publicly oppose if he got close to becoming the nominee: Bernie Sanders.

Obama is still very popular with Democrats and has avoided getting involved in the Democratic primary thus far.

He hasn’t even backed his own former vice president — Joe Biden.

Biden, though, claims he asked Obama not to endorse him.

The former president has no intention of influencing the primary race by endorsing a specific candidate, according to those around him.

But if Bernie Sanders’ candidacy aught fire, Obama might end up speaking out.

Pundit Ryan Lizza laid this out in a Politico Magazine piece titled “Waiting for Obama.” [2]

“Publicly, he has been clear that he won’t intervene in the primary for or against a candidate, unless he believed there was some egregious attack,” wrote Lizza, chief Washington correspondent for Politico.

“‘I can’t even imagine with this field how bad it would have to be for him to say something,’ said a close adviser.

Instead, he sees his role as providing guardrails to keep the process from getting too ugly and to unite the party when the nominee is clear.”

“There is one potential exception: Back when Sanders seemed like more of a threat than he does now, Obama said privately that if Bernie were running away with the nomination, Obama would speak up to stop him,” Lizza also noted. “(When asked about that, a spokesperson for Obama pointed out that Obama recently said he would support and campaign for whoever the Democratic nominee is.)”

Another adviser told Lizza he could not confirm Obama’s opposition to Sanders, but added that “we would all” have to speak out if the self-described socialist began to run away with the nomination.

One Obama friend even told Politico, “Bernie’s not a Democrat.”

Obama was just as cautious during the 2018 midterm election, staying out of the picture until the fall of 2018 when he began actively stumping for candidates nationwide.

Could Sanders win? As of now, Bernie Sanders is not getting enough support to be considered the presumptive nominee.

But a year out from the general election, anything can happen.

BIG NEWS: Morning Consult's new poll shows that since October, @BernieSanders [7] has now gained 9 POINTS in early primary states. That includes a 5 point boost since the last debate. Bernie is now at 23% — just 3 points behind Biden.

If the political winds do turn Bernie’s way, don’t be surprised if Barack Obama has something to say about it.