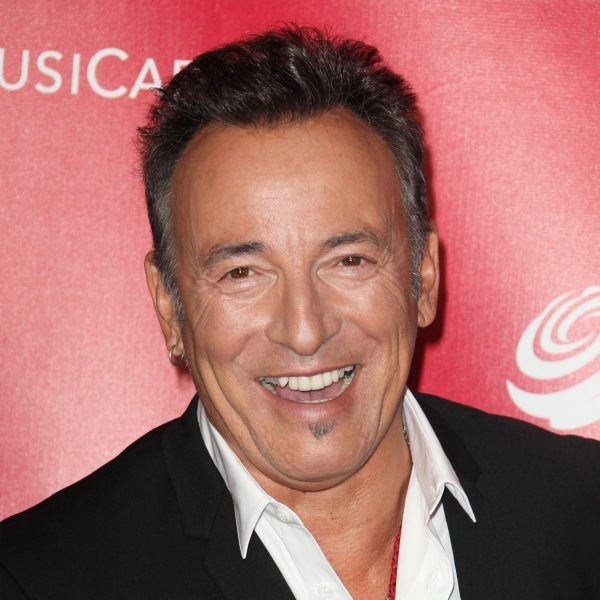 When’s the last time Bruce Springsteen [1] had to worry about the numbers on his pay stub or the security of his job?

When’s the last time Springsteen had to figure out how much his health insurance would pay for a medical procedure — knowing he could cover the rest?

Maybe Bruce doesn’t understand what it means to be an American.

Springsteen is a great guitarist.

But that’s where his importance ends, in my mind.

I don’t formulate political opinions based on the musings of guitarists or singers.

How has Bruce Springsteen served his country, to be blunt?

President Donald Trump is serving his country — and doing a much better job of it than the last guy in office.

“At a campaign rally in Minneapolis earlier this month [3], Trump bashed the musician, saying he didn’t need the support of ‘little Bruce Springsteen’ and other celebrities like Beyoncé and Jay-Z, who backed Hillary Clinton in the 2016 presidential election,” HuffPost [4] wrote.

“CBS This Morning” co-host Gayle King asked Springsteen during an interview that aired on Thursday of this week [5], “So he’s going back to 2016. And this is now 2019. Are you surprised that he’s trash-talking you after all this time?”

Springsteen shook his head and laughed. “Not really. Anything’s possible,” he said to King.

“It’s just frightening, you know? We’re living in a frightening time,” Springsteen went on. “The stewardship of the nation has been thrown away to somebody who doesn’t have a clue as to what that means. And unfortunately, we have somebody who I feel doesn’t have a grasp of the deep meaning of what it means to be an American.”

If Bruce Springsteen is such a grand American, how about he donate all of the royalties from “Born in the USA” to a worthy cause besides himself?

He got lucky with that tune, as I see it — and it’s become his saving grace.

Fascinating that Springsteen believes he knows what it is to be an American and has determined that Trump is the one who is clueless — and not him.

If Springsteen knew anything about being a patriotic American, he would see that the Democrats have been the enemies of the Founding Fathers — people like former Secretary of State Hillary Clinton, former President Barack Obama, House Speaker Nancy Pelosi (D-Calif.), Sen. Chuck Schumer (D-N.Y.), Rep. Adam Schiff (D-Calif.) [6] and others, in my view.

There are no greater traitors than the Democrats attempting to undermine our republic [7] and succeed in their coup attempt [8] against a duly elected president of the U.S.

Springsteen has admitted his working-class man persona is “all made up, all of it fake,” and that he never held an actual job ever other than playing his music.

If I need an opinion from someone about anything — especially American politics — the last place I’d ever look is Bruce Springsteen.

Watch the above video, via “CBS This Morning.”