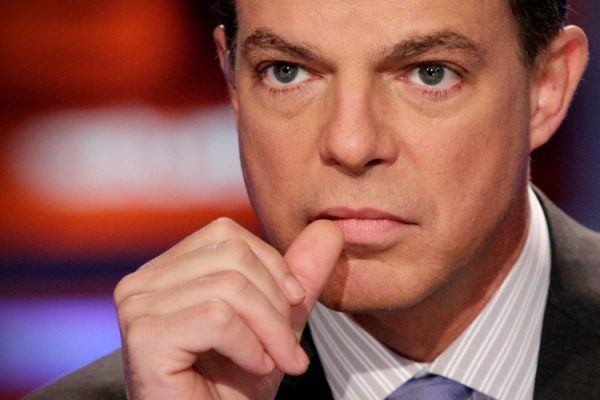 Friday afternoon viewers of the Fox News Channel were in for a shock when Fox News anchor Shepard Smith announced that he is stepping down from the network.

The network itself also announced the news in a statement on Friday.

“The opportunities afforded this guy from small-town Mississippi have been many,” Smith said to viewers after pausing to share “a personal moment now.”

He also said, “Recently I asked the company to allow me to leave Fox News and begin a new chapter.”

“After requesting that I stay, they graciously obliged.”

“It’s been an honor and a privilege to report the news each day to our loyal audience in context and with perspective, without fear or favor,” he said.

“I’ve worked with the most talented, dedicated and focused professionals I’ve ever known. They sacrifice endlessly and tirelessly  … and I’m honored to have anchored their work each day — I will deeply miss them.”

He said he had spent 23 years at Fox News.

In a stunning announcement, Shepard Smith announced on his Friday show that after more than two decades at Fox News, he was stepping down as chief news anchor, and leaving the network https://t.co/NGVY3fRlVy [2]

Under “our agreement,” he said, “I won’t be reporting elsewhere, at least in the near future  … This is my last newscast here.”

“It’s been an honor and my pleasure. Even in our currently polarized nation, it’s my hope that the facts will win the day, that the truth will always matter, and that journalism and journalists will thrive.”

Fox News host Neil Cavuto — up right after Smith — appeared visibly stunned at the news as his own show began moments after Smith’s announcement.

“Shep is one of the premier newscasters of his generation and his extraordinary body of work is among the finest journalism in the industry,” said Jay Wallace, president and executive editor of Fox News Media, in a statement shared with media outlets.

“His integrity and outstanding reporting from the field helped put Fox News on the map and there is simply no better breaking news anchor who has the ability to transport a viewer to a place of conflict, tragedy, despair or elation through his masterful delivery.”

“We are proud of the signature reporting and anchoring style he honed at Fox News, along with everything he accomplished here during his monumental 23-year tenure.”

The network also said that “a series of rotating anchors will host the 3 p.m. ET time slot until a new dayside news program is announced.”

.@ShepNewsTeam [4] Shepard Smith just dropped a bomb. After 23 years at @FoxNews [5] , he announced he is leaving the network. He was part of the glue that held Fox together. He is a supreme pro who made us all better.

Regarding Shep Smith leaving Fox News, there is something quite chilling about voices of dissent being silenced…