All she wanted to do was celebrate “Trump impeachment” with a poll that showed Twitter and the world how excited everyone was to impeach our America First president.

But in the end, her dreams were shattered when the poll backfired — and she was forced to remove it.

O’Donnell, long a Trump hater, [2] made a prediction at the beginning of this year that President Donald Trump would not seek re-election because he would be in jail by then. Ha!

She also said Trump’s proposed wall on the U.S.-Mexico border would never be built.

Well, the wall is currently being built — so, as this writer sees it, that’s “strike two,” Rosie.

Sadly, the anti-Trump “comedian” has nothing to laugh about today.

That’s because a whopping 272,582 people voted in her “Should Trump Be Impeached” poll — and the results were a resounding “NO.”

O’Donnell asked the question, “Should trump be impeached?” and offered two choices: “Hell yes” and “Hell no.” 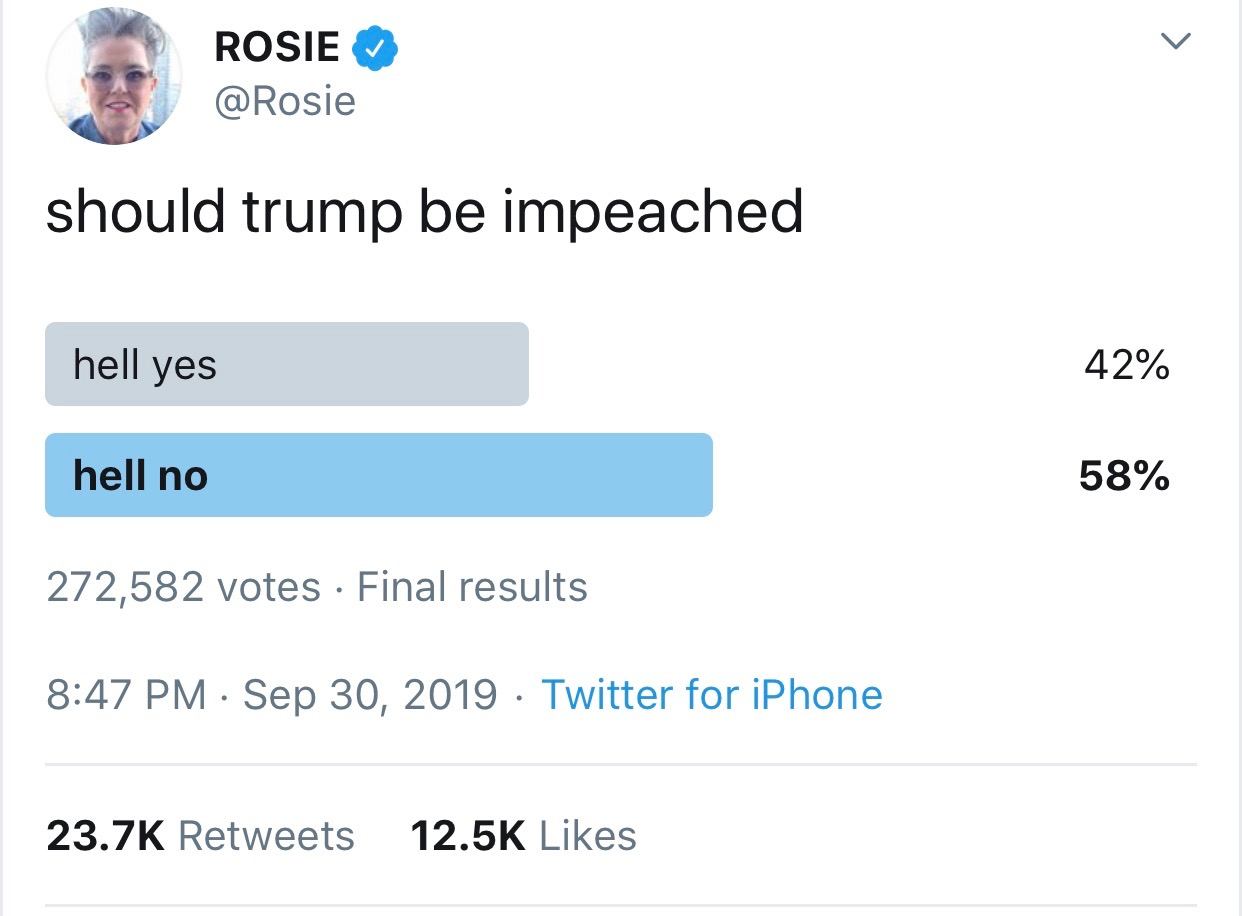 After the poll was over, Rosie wasted no time in deleting it from Twitter. 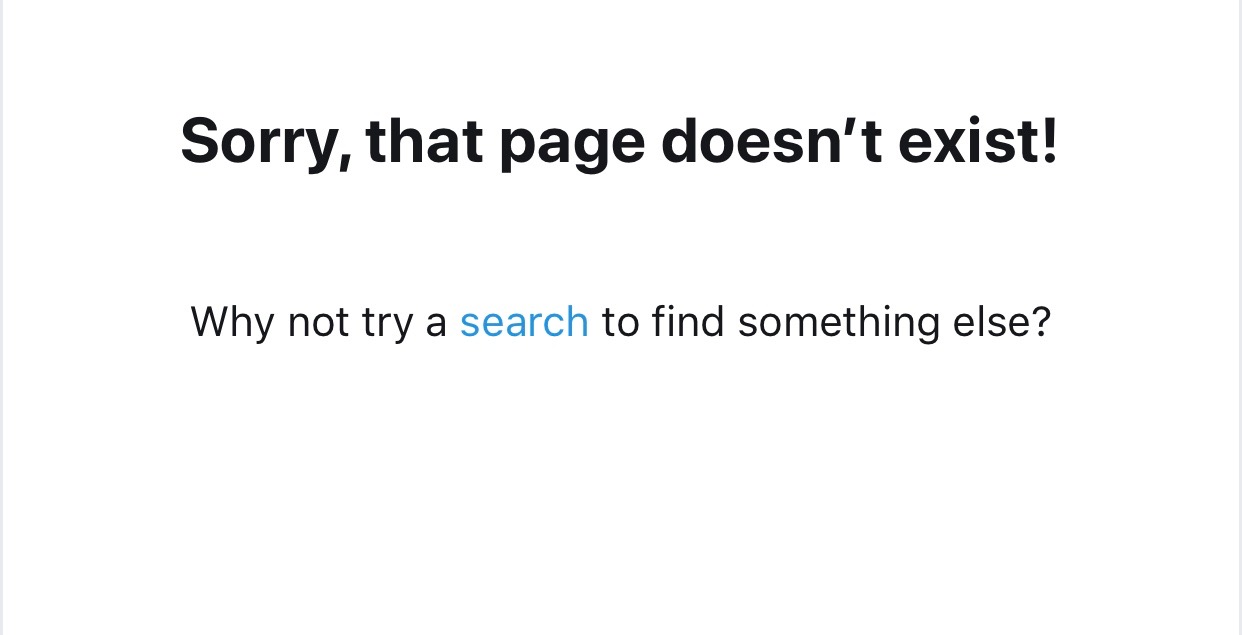 Yet Democrats are pushing forward with their inquiry.

Rosie’s disastrous poll reminds us of another recent poll flop — by anti-Trumper Donna Brazile, now a contributor to Fox News. 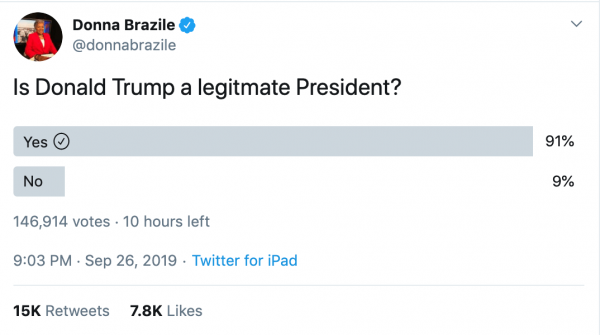 At least she didn’t delete her poll.