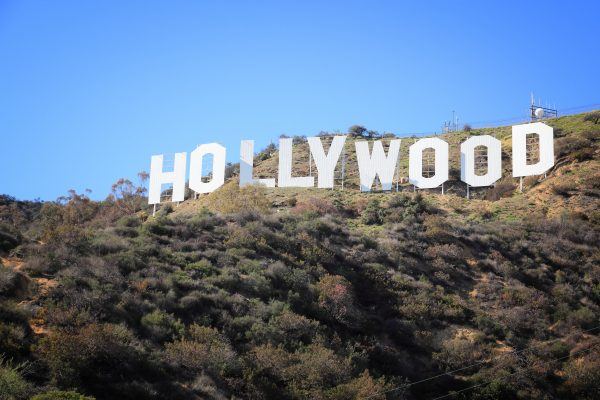 Anti-Trumper Jamie Lee Curtis, a leading Hollywood actress, put out a controversial tweet over the weekend.

Her tweet, about ISIS leader Abu Bakr al-Baghdadi [1], said in part, “He may have died a coward @realDonald Trump but ALL living things suffer when they are blown up.”

Baghdadi, according to many reports, detonated the suicide vest he was wearing on Saturday when he was cornered by military forces — leading to his demise.

He killed himself and the three children with him — believed to be his own children.

The tweet from Curtis had garnered thousands of replies, The Washington Times [2] noted, when she finally deleted it.

Her tweet in full, in response to Trump’s news about the terror leader’s demise, said this: “He may have died a coward @realDonaldTrump but ALL living things suffer when they are blown up. Anyone who has experienced warfare, unlike yourself, would know that. War is brutal. Dogs are brave, bold, loyal, loving and healing.”

“A brutal killer, one who has caused so much hardship and death, has violently been eliminated,” the president said on Sunday.

Curtis then replaced her deleted tweet with one praising the military and local law enforcement.

There was no praise for the president, though, in her new tweet.

Her original tweet “racked up thousands of comments slamming Ms. Curtis for seemingly sympathizing with the slain terrorist” before she deleted it, noted The Washington Times [2] in its story.

See some tweets here — and share your thoughts on this story.

It saddens me that I have enjoyed this womans movies for so long! She has proven herself a far left extremist, and right or wrong I cant enjoy them the same