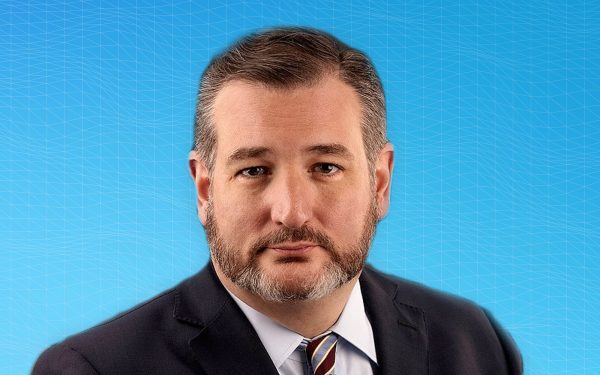 Sen. Ted Cruz (R-Texas) has flipped the table on Democrats who are “weaponizing” so-called “whistleblowers” as a way to attack and try to take down President Donald Trump.

In what can only be called a dramatic and amazing announcement, Cruz took to Twitter on Friday and called on whistleblowers to come forward with information on former President Barack Obama — as well as on John O. Brennan, former CIA director.

That’s what I say.

Cruz wrote, “A reminder to federal officials: There is no limit on the number of individuals who can use the whistleblower statute.”

“If you think you were involved in unlawful activity as a result of a directive from Mr. Obama or Mr. Brennan, now is the time to report it,” he also said.

A reminder to federal officials:

There is no limit on the number of individuals who can use the whistleblower statute.

If you think you were involved in unlawful activity as a result of a directive from Mr. Obama or Mr. Brennan, now is the time to report it. https://t.co/RNMymRVmZP [1]

Two can play at this game, in other words — and if Obama and Brennan whistleblowers come forward, they won’t have to “create” stories, or use rumor and innuendo to blast people in the deep state, in my view.

“Jason Chaffetz went after John Brennan and the Obama administration and he was not alone. [Chaffetz, a former GOP lawmaker from Utah,] works at Fox News now and does not have the power of a sitting congressman like Ted Cruz,” noted News Hud [3].

“Both men are calling out the Obama administration officials for possible past wrongdoing [and] warning America that this whole impeachment thing may flip in a minute after IG Horowitz’s report comes out. The long-awaited report should be a major blow to Obama officials who tried to bring down Trump.”

“If you’re going to get to the bottom of the FISA [Foreign Intelligence Surveillance Act] abuse, you have to understand what those two gentlemen were doing or not doing, and [Attorney General Bill] Barr has to pursue those facts,” said Chaffetz during a recent appearance on Fox News.

“I think Brennan and Clapper have both shown their political bias. I think they’re frightened to death that [the] Michael Horowitz report is on the verge of coming out, that [prosecutor John] Durham has been on their tail, that the truth is going to be exposed,” Chaffetz said.

We need more GOP senators to follow suit this way, as I see it.

All Americans can contact their senators and tell them to support President Trump and fight back.

For those who choose to call, the United States Capitol switchboard number is (202) 224-3121. A switchboard operator will connect callers directly with senators.

A version of this piece originally appeared in WayneDupree.com; [4] it is used by permission.