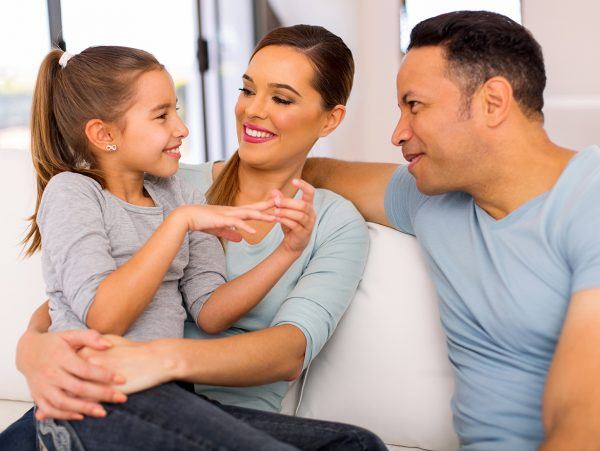 One Bible chapter [1] worth noting right now is from Genesis — and it’s filled with hidden meaning.

Related: Jewish Holy Days Remind Us We Need to Get Right with God [2]

Related: Why Praying Throughout the Day Is a Really Good Idea [3]