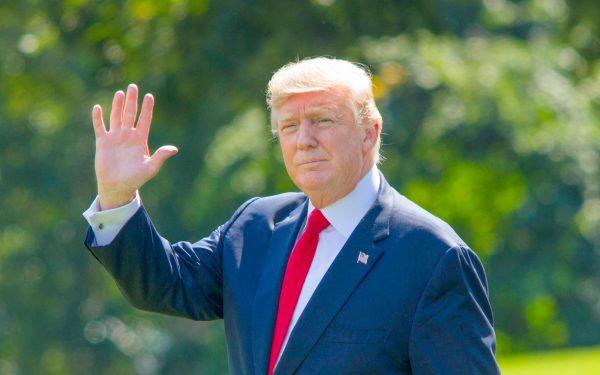 Violence and threats of violence against those who support President Donald J. Trump [1] have been widespread even since before the November 2016 election.

We hear story after story about how Trump supporters are abused, both verbally and physically [2].

At this point, wearing a MAGA hat in public could be one of the most dangerous things you do in your life.

Case in point: More than two years ago now, The New York Post ran a story by a man who put on a MAGA hat in public in New York City. He recounted how “the mere sight of my cap nearly caused a riot at the historic Stonewall Inn on Christopher Street — site of the 1969 riots that launched the gay rights movement.'”

“Is he serious? Is he kidding me?” one waiter actually gasped at the man, as he reported back then.

This is the kind of oppression that has continued to happen [2] in this country, thanks to intolerant and hateful liberals, in my view.

Now, we’re learning that a Washington, D.C., senior by the name of Jayne Zirkle was actually bullied right out of her high school.

She received continued harassment and threats from liberal classmates for her support of President Trump.

Some liberal teachers lowered her grades because she supported the president.

She actually claims there were instances in which some liberal teachers actually lowered her grades because she supported the president.

Watch this video from OAN:

Read more at WayneDupree.com:
Federal Judge is So Mad About Hillary’s Emails He Just Ordered Judicial Watch to ‘Shake This Tree’ [5]
Progressive Pope Tells Deathly Ill Kids They Should Worry About ‘Sick Planet,’ Too [6]
Antifa Protesters Will Finally Face Music Thanks to One Boston Judge [7]