MORE NEWS: Biden Turns On Obama As He Calls Russia A ‘Great Power’ 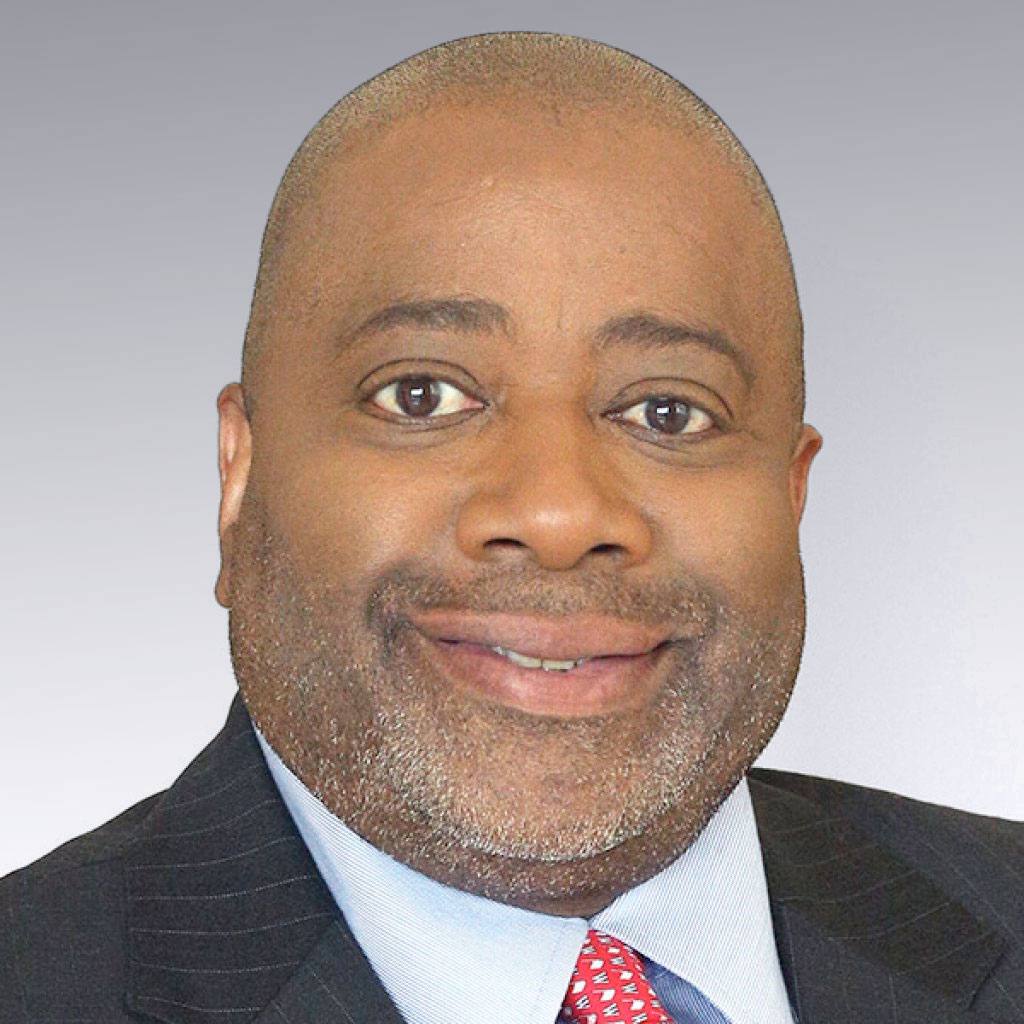 Biden Turns On Obama As He Calls Russia A ‘Great Power’