MORE NEWS: No More TV for Children: Francine Tells Muffy Why She Should Wear a Mask [VIDEO] 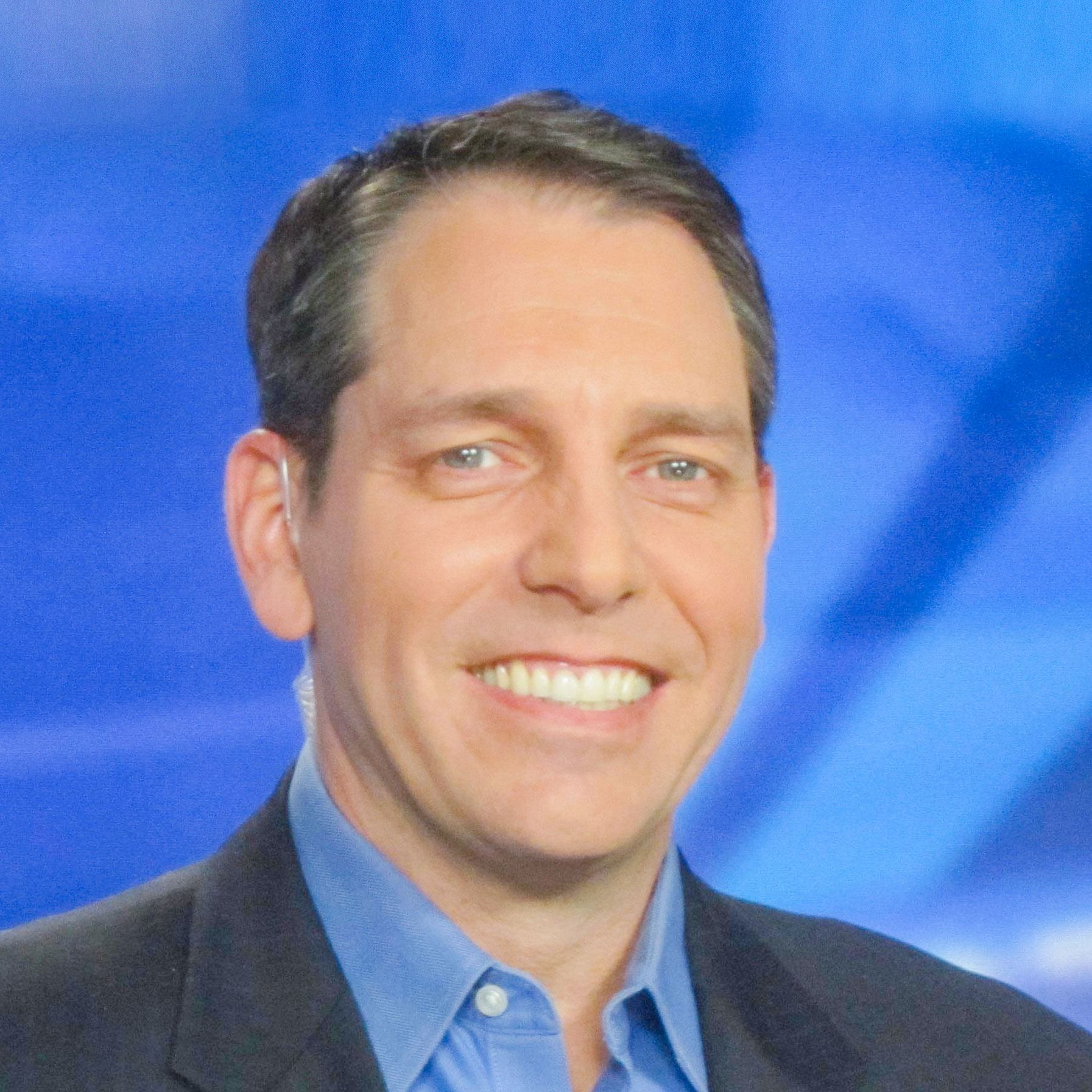