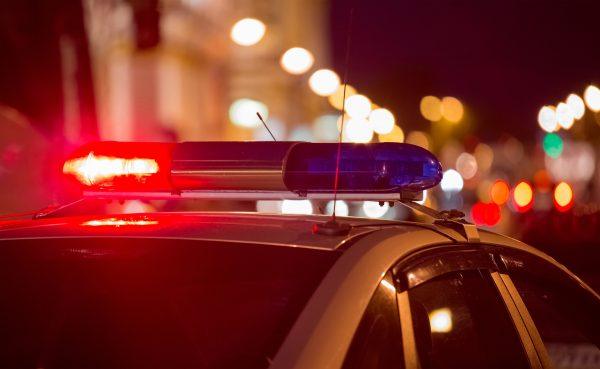 The lead investigator in the Conception boat fire near Santa Cruz, California, expressed concern about the ability of passengers to escape in an emergency after she and her team toured a similar vessel in Santa Barbara Harbor on Wednesday, The Los Angeles Times reported.

Memorial grows for the victims of the #SantaCruzIsland [1] boat fire. Investigation into what caused the tragedy ramping up. pic.twitter.com/ZaPCQUXvkL [2]

National Transportation and Safety Board member Jennifer Homendy told The Times [4] she was “taken aback” by the size of the emergency hatch when she toured the Vision.

Investigators right now are trying to retrieve the 34th and final victim of a disastrous fire aboard the diving boat Conception earlier this week.

They also say it could take up to two years to determine the cause of the fire, Fox News reported on Thursday morning.

When a portion of the mayday call from the Conception was released, a person could be heard on the recording saying, “I can’t breathe,” as CNN and other outlets reported these past few days.

The dispatcher also asked the person on the line the following questions:

The nation has been gripped all week by this tragedy.

“Our hearts go out to the families of the victims of this terrible tragedy,” Santa Barbara County Sheriff Bill Brown said at a press conference on Monday.

Please see the tweets below for more on this horrendous tragedy.

An investigation on land and sea will examine whether the escape of the captain and four crew members from a burning dive boat was their only viable option, an act of cowardice or even a crime. https://t.co/9xRrMGPgRL [6]

Allie Kurtz’s mom broke down at the memorial. Her daughter died in the #Conception [8] boat fire. She was 25 years old. pic.twitter.com/Ff5U1PDBlc [9]

As families and friends of the 34 victims who died on a diving boat fire near Santa Cruz Island come to mourn, 12-year-old CJ Andelman fills the air with the soothing music of her harp. pic.twitter.com/yAuG1c7Df6 [11]

As of Wednesday morning, the remains of 33 victims who were aboard the #Conception [8] have been recovered. A search is underway for the remaining body, according to @USCG [13] officials.https://t.co/z8jfvzOe8j [14]