Related: Kathy Griffin Says Her ‘Bloody Trump Photo’ Made Her Unemployable and Uninsurable

Things can’t be this bad, can they? pic.twitter.com/oVnbfQC3Gi 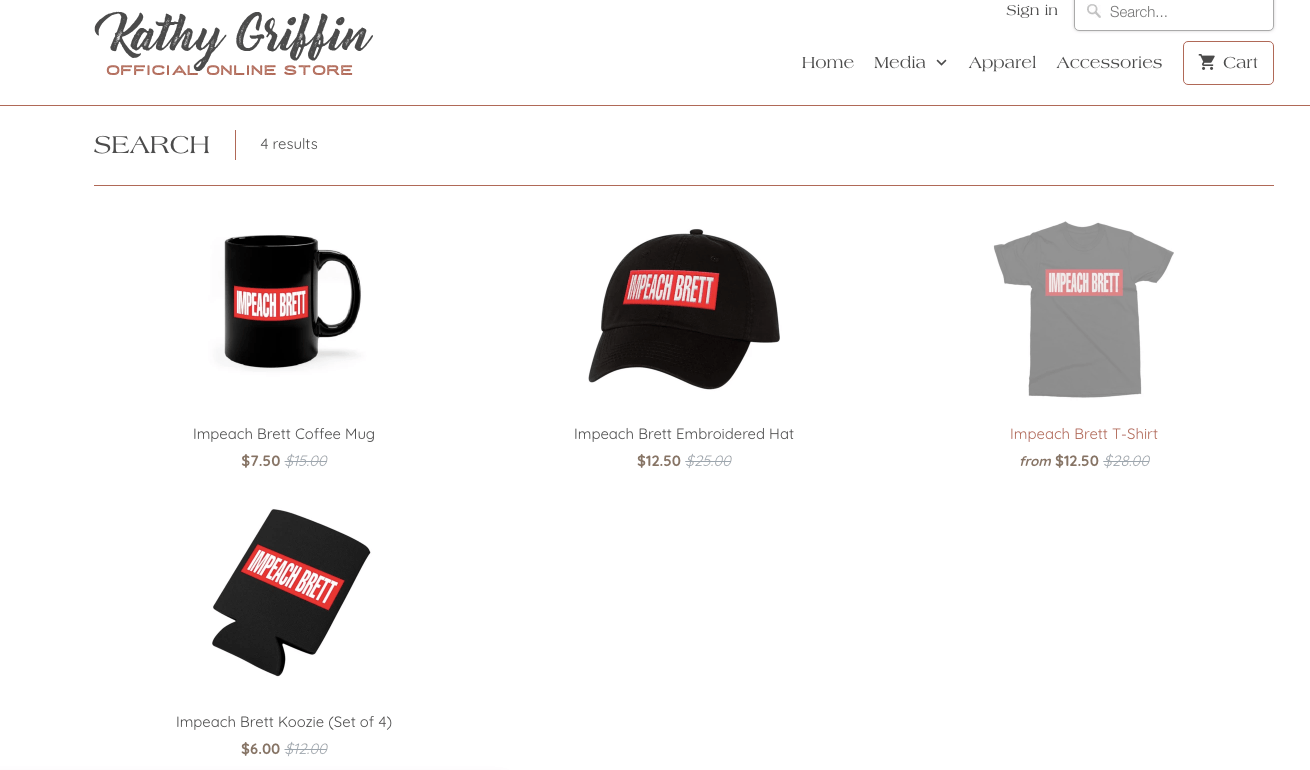 As Politico reported, “Senior Democrats are moving quickly to snuff out calls to impeach Brett Kavanaugh, arguing those tactics are unrealistic and politically harmful.”