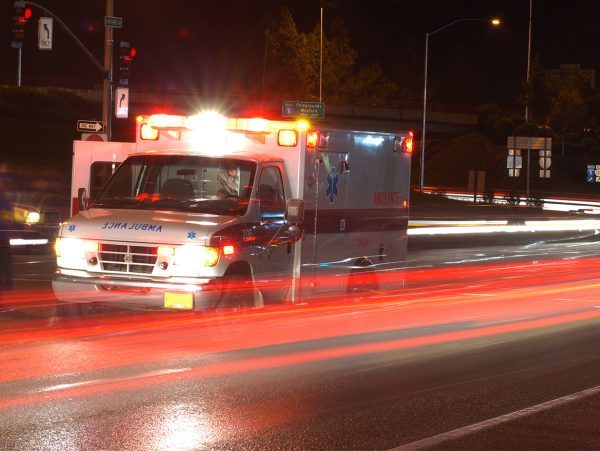 This truly is tragic.

A father was apprehended early in the wee hours of Thursday morning this past week for trying to cross illegally into the United States [1] with a six-month-old baby.

The child is said to be in critical condition at a Texas hospital.

That’s after U.S. Customs and Border Protection (CBP) agents apprehended her father as well as 21 other individuals trying to cross into the country illegally.

They were all trying to unlawfully cross the Rio Grande and make it into the U.S., officials said Saturday, as multiple outlets, including Fox News [2], reported.

A CBP spokesperson said the group of people was apprehended three miles west of the Roma Port of Entry at around 1:30 a.m. on Thursday.

Medical staff said the child should be treated at a hospital.

The father and his daughter were taken to the Rio Grande Valley Sector’s Central Processing Center in McAllen, Texas, Fox also noted.

There, medical staff evaluated the child and said the baby should be treated at a hospital.

Read more on this sad story at Fox News. [2]