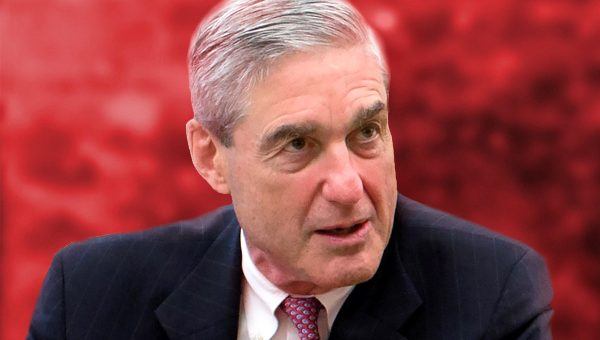 So instead of working for the American people, the U.S. Congress frivolously spent time and money that wasn’t theirs on a quest fueled largely by emotional angst.

After listening to former special counsel Robert Mueller [1] give a press conference and then sit before Congress and the American people for two separate live hearings across one day, I do not believe he was a major part of the Russian investigation that bore his name.

I think his minions ran and completed the work.

It’s my opinion he did not write the report — and he may not even have bothered to read it before he testified [1].

Every taxpayer in the United States should be upset about this, but most people won’t even know about it, because they’re watching the right TV stations or reading the right publications or material.

CNN and the rest of those mainstream channels would never let them know this.

Check out these details:

The nearly $32 million price tag, Politico reports, covered all expenditures through May 31, two months after Mueller wrapped up his investigation and the Justice Department released his 448-page report, with redactions, detailing Russia’s interference in the 2016 presidential election, but did not find a criminal conspiracy between the Russian government and the Trump campaign.

Though Mueller’s investigation carried an expensive cost, DOJ officials would have accrued $15.3 million throughout the inquiry regardless if Mueller had been brought in to serve as special counsel. The biggest component of Mueller’s receipts covered salaries and benefits, with $9.7 million allocated to the various lawyers, FBI agents, intelligence analysts, forensic accountants, and other personnel who assisted with the investigation.

What a colossal waste of money — and it was all initiated by a bunch of people who should be punished for their political tactics.

Democrats don’t seem to care how they spend our money — and some of them knew the investigation was a lie from the beginning, all in an attempt to ruin a president who beat them in an election.

Related: ‘Disaster for the Democrats’: See All Those Who Had Problems with Mueller’s Testimony [4]

Why wasn’t the origin of the Steele dossier investigated?

What was the date they found no interference on the part of the Trump campaign or associates — but continued anyway?

The Mueller investigation has been a rip-off from day one, as I see it.

Politicians, individual congressional members and attorneys got the money, and the citizens of this nation got the screws.

A version of this article appeared in WayneDupree.com [5] and is used by permission.