Johnny Cash: What His Complex Relationship with God Teaches Us

“Sometimes I am two people,” said Johnny Cash. “Johnny is the nice one and Cash causes all my trouble. They fight.”

By his own estimation, the iconic singer and entertainer Johnny Cash had wrecked virtually every car he ever owned, totaled two Jeeps and a camper, and overturned two tractors and a bulldozer.

He sank two boats in separate incidents, and he once leaped from a truck just before it went over a 600-foot cliff.

After long, frenzied drug binges, when Johnny Cash finally crashed and just before he drifted off into unconsciousness, he sometimes heard a quiet voice say, “I am your God. I am still here. And I am still waiting. I still love you.”

Cash, born in rural Arkansas, came from an intact albeit dysfunctional home, with a distant, often harsh father. But his mother loved him deeply and instilled in him a faith in Jesus Christ that the young boy embraced. Cash was raised in the church and knew right from wrong.

He went from darkness to light — back to darkness and back to light again — and he continued this cycle throughout his life.

As many of us do, he had a complex relationship with God.

He often vowed to change, to go back to church, and to be the kind of man he always wanted to be. But he relapsed so many times. His heart’s desire for righteousness was overruled by his body’s craving for amphetamines. It was a true Jekyll-and-Hyde existence.

Many times he felt he had wasted his life, drifting so far from God and every bright and stabilizing influence that all hope was lost. The glamour of sin was gone, and in its place were the harsh and bitter results.

But like the prodigal son, Cash would eventually come to his senses and return home.

Home, of course, was the church. 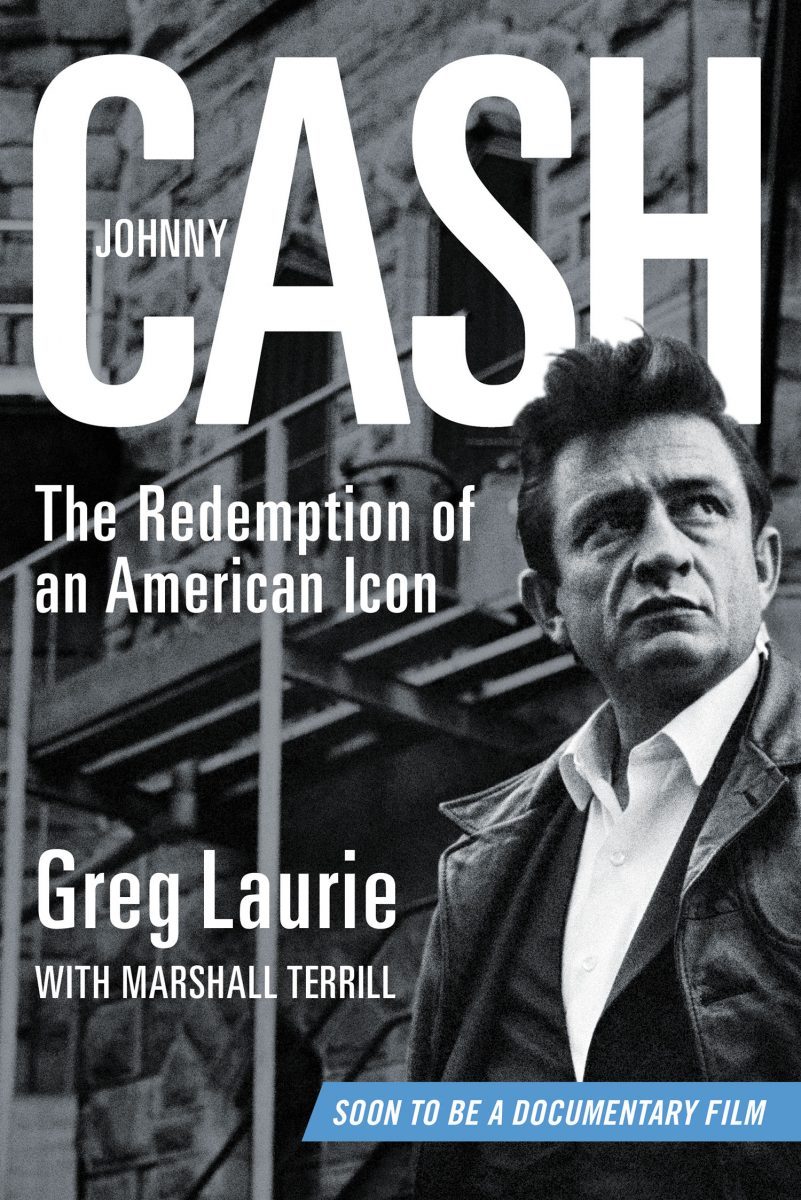 When John, June, daughters Rosey and Carlene, and son John Carter attended Nashville’s Evangel Temple on May 9, 1971, Cash sat in his usual spot in the very last row. The congregation sang a couple of rousing favorites, and Cash soaked in the words and the message that day.

He realized he couldn’t make it without the Lord. How much suffering he could have saved himself had he abandoned the selfish lifestyle he chose to live and instead walked in a consistent relationship with God.

An altar call, or invitation, is a moment when whoever is speaking challenges the people listening to make a public profession of their faith.

This helps the person making that commitment to put “feet to their faith” and stand up and be counted.

In my own church, when I extend invitations for people to come to put their faith in Christ, I often quote the words of Jesus, in which He said, “Whoever will confess me before others, I will confess him before my Father and the angels” (Matthew 10:32 NKJV).

That moment had come for Johnny Cash.

Then the “man in black” led his family to the altar — and they sank to their knees and recited the Sinner’s Prayer.

Johnny Cash not only said those words, he lived by them for the rest of his years.

He stumbled many times along the way, but he always maintained the course.

Johnny also sang in many Billy Graham crusades over the years and was close friends with the noted evangelist.

Johnny knew he had a platform and he used it to encourage others to believe in Jesus as he had.

Now, in August 2019, we are holding what could best be described as a Billy Graham-style event at the Angel Stadium in Southern California, on August 23 through August 25.

I will give a message similar to the one that changed Johnny Cash’s life — and extend an invitation for people to believe in Jesus Christ just like the “man in black” did.

I hope you will join us or watch online.

Greg Laurie is an author, evangelist, radio host, pastor and founder of the Harvest churches in California and Hawaii and Harvest Crusades. He is a bestselling author of several books; his newest book is “Johnny Cash: The Redemption of an American Icon,” just published this week. He is hosting his 30th annual SoCal Harvest crusade at the Angel Stadium of Anaheim, California, on August 23-25, 2019.