The fighting men and women of the U.S. Armed Forces who protect our freedoms are not to blame, declares the author

The top U.S. Navy SEAL, Rear Adm. Collin Green (shown above left), just sent a message to the teams that was titled “We have a problem” — and he’s not wrong.

But I would argue that the problem most of the men see is not what the admiral has in mind.

This comes on the back of the Eddie Gallagher debacle. Team 7 had an entire platoon sent home from Iraq for drinking and several other incidents dating back to when my team was court-martialed for prisoner abuse in 2009.

An observer might look at this as, “What is wrong with the SEAL teams?”

But the real question is, “What is wrong with the leadership that has taken the word of terrorists, politicians and overzealous Navy attorneys or investigators who are selling out our brave soldiers?”

I speak from personal experience. In 2009 my platoon captured the infamous butcher of Fallujah — who was so well-featured in Chris Kyle’s “American Sniper” movie.

We were subsequently court-martialed by fellow commanding SEALs Larry Wilske and Gary Richards.

Three of the eight of us who were initially charged stood for full court-martials. Everyone was acquitted — as we knew we would be.

However, the damage was done.

Same with Eddie Gallagher. While the Navy said “the system worked and you were acquitted” — the process became the punishment.

Is that justice — or is it fair for someone willing to die for their country who makes less than $60,000 a year?

The system is broken. I wrote about this in all three of my books.

Many commanders become bureaucratic monsters, in my view, with their careers in their front sights and not the mission or the men.

Do SEALs get a rap for being cowboys? Yes, we do — and that’s because we are the ones who raised our hands to do the job that most people don’t want to do and even more can’t do. So cut us some slack if we want to have a few beers in Iraq between gunfights.

I did, and I know a bunch of now high-ranking brass who also did. They were right next to me doing it in Baghdad in 2007.

The SEAL teams have not changed much. The two things that have changed are the political climate around us and the fact that everyone has an iPhone that records every minute of our life.

And I agree those things should be prosecuted, if there is evidence.

But when it comes to the battlefield, cut us — and quite frankly any other soldier who is willing to die for his or her country — some slack.

All troops should go into battle knowing that no matter what, their commander is behind them if they have to pull that trigger. That is not the case now — and it is destroying the military.

The brass of today has forgotten that they trained us to be war fighters, not politicians. We are rough around the edges, scrappy. Many of us love to party. We’re sometimes arrogant and occasionally impulsive — but we get the damn job done and that should be the most important thing.

So, Admiral Green, the way you and your commanders have “made an example” out of good men who serve honorably is the real problem.

You treat allegations as convictions without evidence.

You want recommendations on how to address the problem? Stop giving medals to Navy JAG officers who prosecute your own men.

The embarrassment of the president of the United States having to rescind a medal should contrast with your culture problem.

Get the lawyers off the battlefield — and if you unleash the dogs of war, do not be surprised if we bite.

America, would you rather have an inspection-ready, rule-abiding unit — or a rough bunch of men ready to kill bad guys to protect our freedoms?

I know where I stand.

MORE NEWS: What Are The Democrats Gonna Do? – Joe Rogan Reveals Who He’d Vote For, Trump Or Biden? [VIDEO]

Let’s cut our guys some slack. 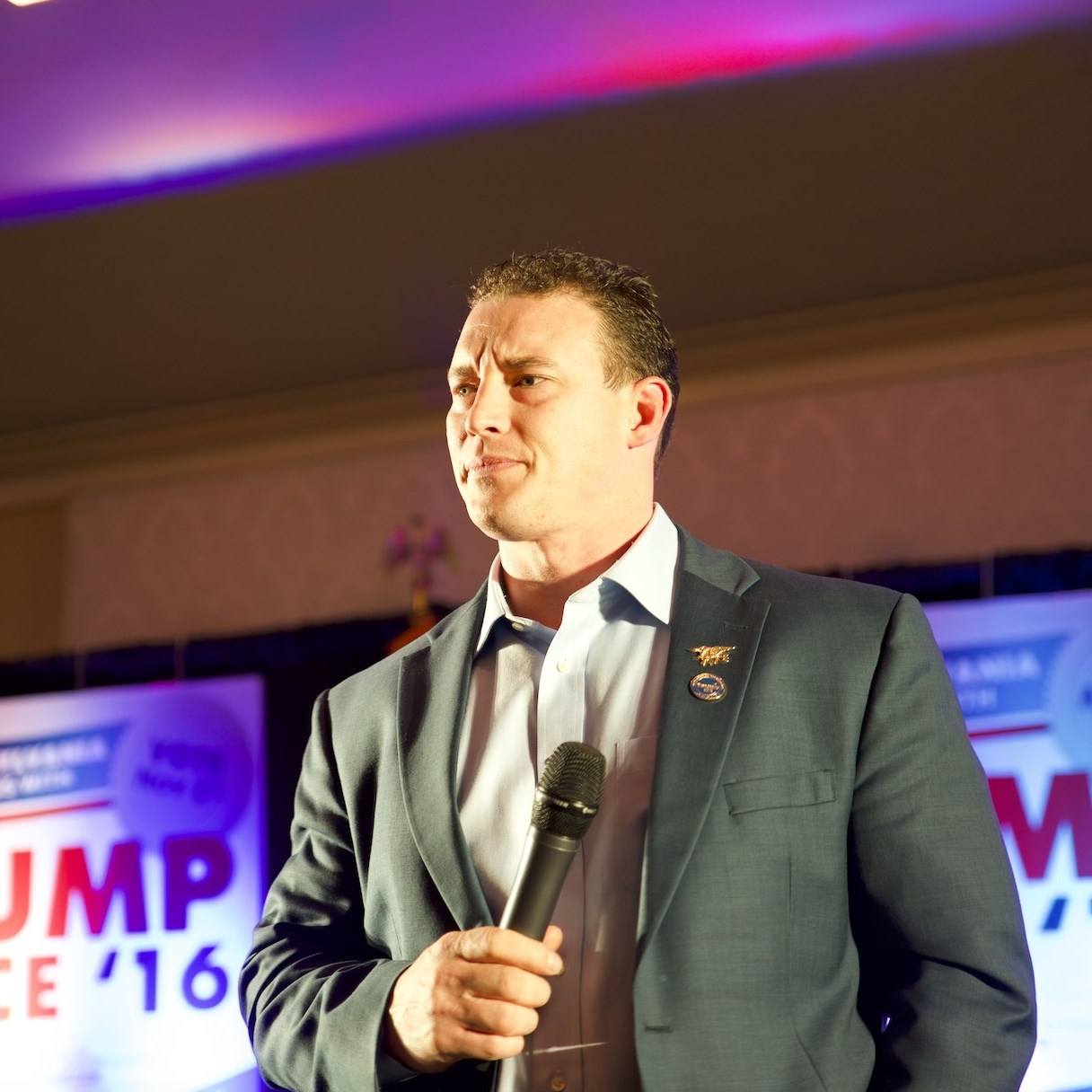 Carl Higbie was a special operator with SEAL Team Ten, Echo Platoon. He deployed twice in support of Operation Iraqi Freedom. He published his first memoir, “Battle on the Homefront,” shortly after his second deployment. He is a regular contributor on Fox News and CNN. Higbie ran for Connecticut’s 4th Congressional District in 2014. He resides in Connecticut.