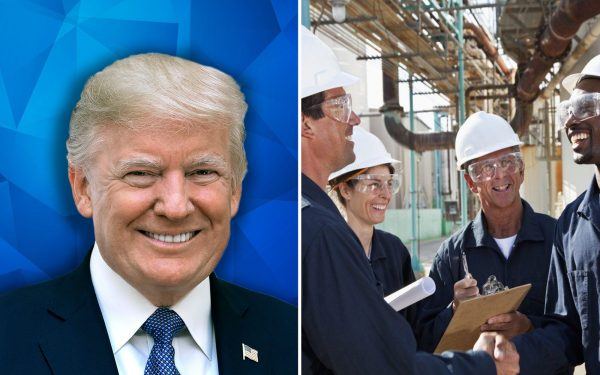 Check out the “Salute to America” on Thursday, July 4, 2019, shown here in this livestream below.

The president is scheduled to speak between 6:30 p.m. and 7 p.m. ET on Thursday evening.

Related: America, Our Great Nation, Was Built on Faith [1]

Trump, ahead of the event, called this the “show of a lifetime” — featuring displays of our country’s military strength and a demonstration for the crowd by the Navy’s Blue Angels flight squadron.

In a pair of tweets on Thursday morning, the president said the event might be “one of the biggest celebrations” of America ever. There will also be an extended fireworks display.

The event is not without controversy, however. Multiple people were arrested in front of the White House on Thursday, several news outlets reported, after an American flag was set on fire to protest the event. And “a fight involving more than a dozen people” broke out near the White House grounds at around 5 p.m., The New York Times reported.

Many other people praised the event. Said conservative commentator and writer Wayne Dupree, “This celebration of patriotism and Trump’s love of country are some of the reasons I voted for him and will do so again happily.”