Mel Brooks, Betty White, Carl Reiner and others are thriving to this day — check out this surprising list

Just because they were in front of the Hollywood cameras years ago — decades ago — doesn’t mean they aren’t still alive and well, and, in some cases actively working.

Sure, many Golden Age stars are no longer around (alas, think of Cary Grant, Bette Davis, Humphrey Bogart, and so many others).

But some of the Golden Age stars are very much still with us.

Here is a look at 10 legends who, despite their mature age, are still going strong. 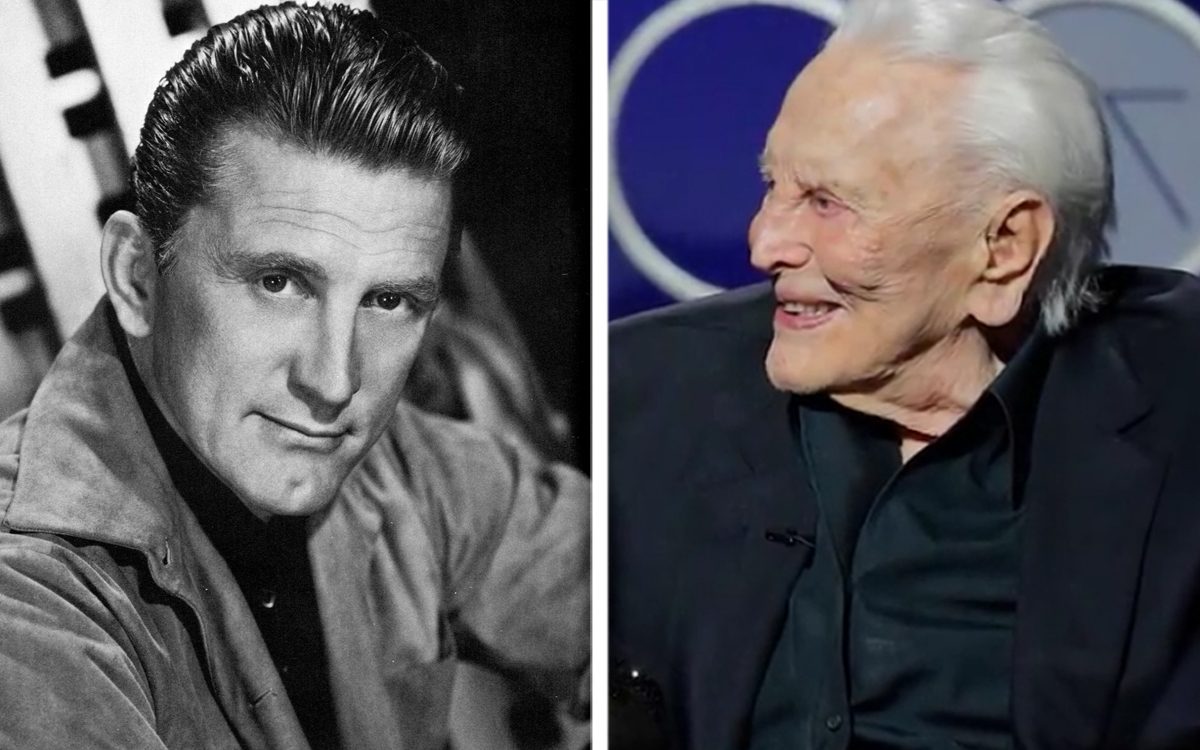 Douglas is among the oldest of the surviving stars from Hollywood’s Golden Age. He was the star of the 1960 film “Spartacus” (and by the way, is also known as the father of actor Michael Douglas). Although Douglas hasn’t acted since 2008, the three-time Oscar nominee is still living today. He made a rare public appearance at the Golden Globes in January 2018 with his daughter-in-law, Catherine Zeta-Jones — and received a standing ovation, according to AOL and others. 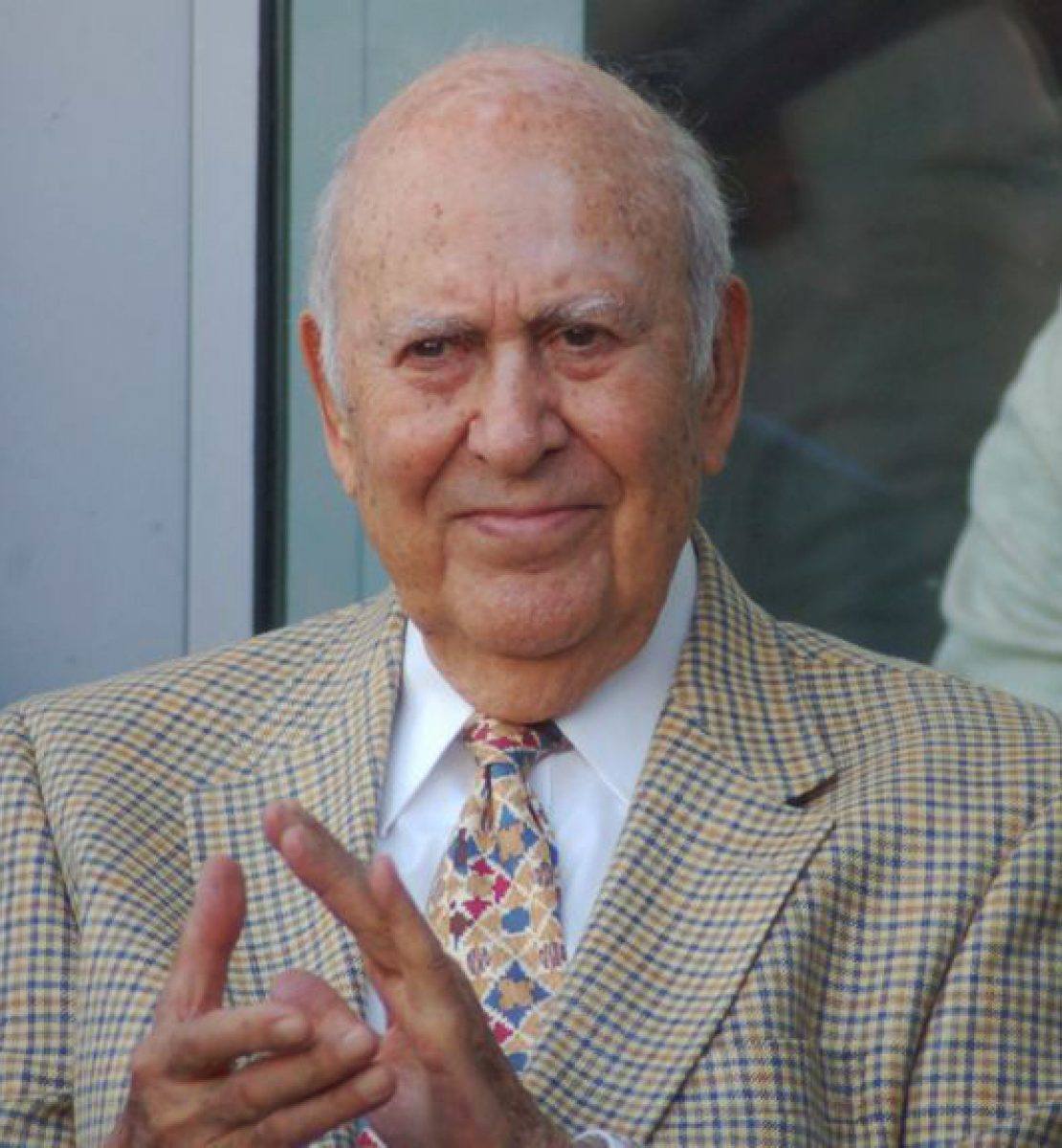 The nine-time Emmy winner has enjoyed an excellent career in acting, writing and producing. The star of “2000 Year Old Man” (1961) — who also appeared in “Ocean’s Eleven” (2001) — has been acting on a regular basis since the mid-1950s and is still involved with Hollywood to this day. Reiner (the father of director Rob Reiner) was scheduled to appear in a new comedy film called “Saddle Up!” in 2018. 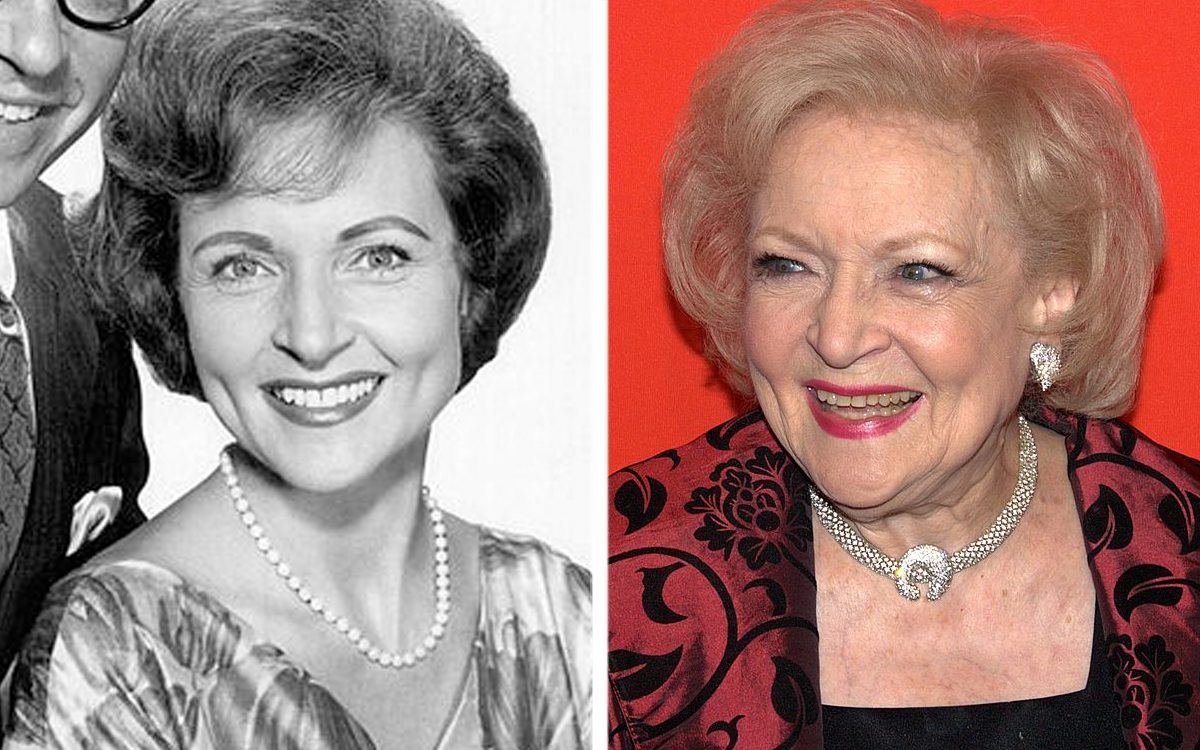 Although she gained fame and notoriety with age, the actress, who has been nominated for four Golden Globe Awards, had a few acting roles in the 1950s; she starred in “Life with Elizabeth,” which lasted for two seasons. In her mature years, White became a major star best known for her work in the TV sitcom “The Golden Girls” as Rose Lindström Nylund. In recent years, White has been on “Hot in Cleveland” and “Bones” and she has yet to retire — so who knows? She could always pick up yet another role in the near future.