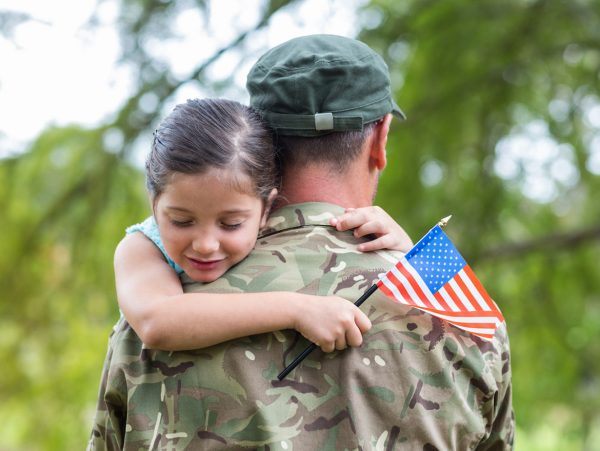 Just when you thought Democrats could not go any lower [1], they pathetically surprise you.

The latest occurred on Tuesday when HUD Secretary Ben Carson took heat from their minions at a House Financial Services Committee hearing over his plan to deny public housing to illegal aliens.

When there are over 35,000 U.S. military veterans [2] who sleep on the street every night, housing even one person who broke the law and now is a burden to this nation is a shameful thing — and a slap in the face to every one of those veterans.

I ran a homeless shelter in Philadelphia for U.S. military vets for four years. And I can tell you, tonight, in every major city in America, vets will go hungry, jobless, and homeless, while illegals go fed and housed via the courtesy of the U.S. taxpayer.

Rep. Carolyn Maloney (D-N.Y.) told Carson his plan “would bring nothing but despair to thousands of American families.”

Earth to Maloney: To be classified as an American, citizenship is required.

By definition, illegals are not citizens, though we understand why you would want them seen as such.

Related: Our Homeless Veterans: Conveniently Ignored by the Left [3]

She went on to say she found the proposal “despicable.”

You know what actually is despicable? It’s when cynical politicians use people like pawns to gain their ends.

Do you think Maloney cares one whit about the homeless one way or another? I seriously doubt it. Oh, I bet she talks a good game. However, to her they are nothing aside from a means to an end.

The end is to make people dependent on the U.S. government for their sustenance.

Carson countered that the plan has a six-month deferral built in, so those illegals currently in the program would have time to make arrangements for other housing. Then, way too generously, there can be two more deferrals after that for a total of an extra 18 months still on the taxpayer’s dime.

If aliens knew they would not get free room and board out of American wallets, maybe they wouldn’t be so fast to cross the border illegally.

Even upon hearing that, Committee Chair Maxine Waters (D-Calif.) called the idea “cruel.”

If there was no issue with homelessness in America, if all had proper housing and no vet slept in a city doorway, then perhaps we could consider and afford some type of program that would publicly house illegals until their status is adjudicated.

The program envisioned, with its 18-month cushion, goes far toward that generous goal. Too far.

Related: Illegals Are Flown to California to Relieve Crowding in Texas [7]

If aliens knew they would not get free room and board out of American wallets, maybe they wouldn’t be so fast to cross the border illegally.

By subsidizing this behavior, we only encourage them and take resources away from the proper mission to deal with our own homeless, especially those who have served this nation in uniform.

But excuse me. I was thinking about the issue of housing people — not counting the potential votes of pawns.

David Kamioner is a veteran of U.S. Army Intelligence, having served with the Pershing Nuclear Brigade and the First Infantry Division. After that, he worked as a political consultant for over 15 years and ran a homeless shelter for veterans in Philadelphia for four years. Today he’s a public relations consultant in Washington, D.C., and lives in Annapolis, Maryland. This OpsLens [8] article is used by permission.

Read more at OpLens:
Medal of Honor Recipients Honored in Netflix Docudrama [9]
Andrew Gillum: Cops Who Draw Guns Have Already Gone Too Far [10]
Politicization of Tragedy: A Go-To Tactic of the Anti-Gun Left [11]