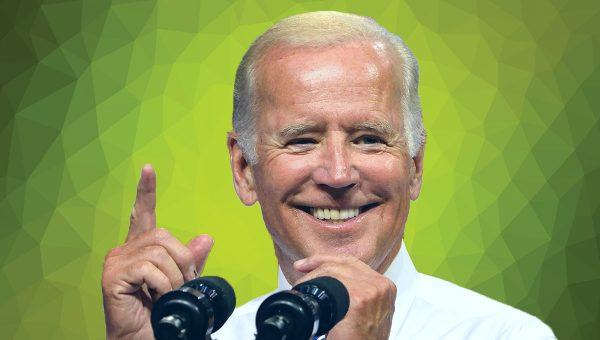 This new poll about the Democrat candidates for 2020 [1] is pretty compelling.

It seems Biden’s rankings have spiked 11 points since he joined the Democratic field for a 2020 White House candidacy.

Biden now has a 24-point lead over Sanders, and it can be attributed to one thing: likeability, in my view.

The new survey shows that 39 percent of likely Democratic voters are supporting the former vice president, followed by Sanders at 15 percent.

“Biden’s strength in the polls is driven by his broad support from African-Americans. Biden has 43 percent support from black voters, according to Morning Consult. Sanders is at 20 percent here, followed by Sen. Kamala Harris (D-Calif.) at 10 percent,” reports The Hill [3].

Biden labeled his campaign the “battle for the soul of the nation” during his first campaign rally in Pennsylvania on Monday this week.

You can read more of the report here. [3]

Read more at WayneDupree.com:
Napolitano Responds to Trump: ‘This Is The Way You Treat Your Friends? How Do You Treat Your Enemies?’ [5]
Trump: Napolitano Has Been Hostile to Me Ever Since I Said No to His Supreme Court Request [6]
Kudos: Whoopi Goldberg Listens and Responds During Peaceful Debate with MAGA Supporters [7]