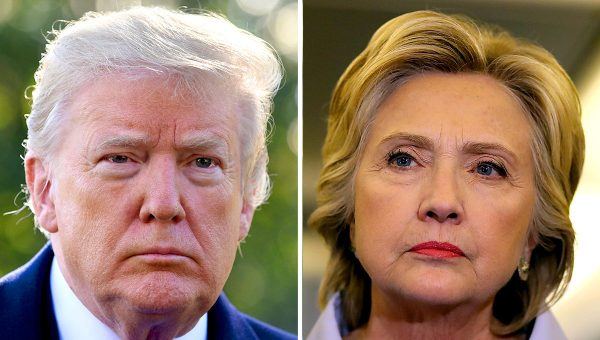 A study from Sage Journals [1] indicates that many registered Democrats exaggerated the mental health struggles they experienced after the 2016 election as a way of making President Donald Trump look bad.

Seems members of the resistance party find it difficult to tell the truth even when it comes to their own mental well-being.

The study concludes that while Democrats claimed significant increases in stress, depression, and anxiety after Trump’s stunning victory, their actions privately did not indicate any such increase in symptoms.

The researchers concluded that “expressing mental distress after the election was a form of partisan cheerleading” for the Left.

“Democrats were no more likely to search for stress relief, nor mental illness, nor treatment for mental illness before or after the election,” authors Masha Krupenkin, David Rothschild, Shawndra Hill, and Elad Yom-Tov write.

“This suggests that some Democrats reported mental health declines after Trump’s election as a form of reverse cheerleading, where partisans report evaluations that are more negative than their true beliefs to reflect badly on a president of the opposing party,” they added.

Do you have President Trump Stress Disorder? We’re excited that @EurekAlert [3] published another great article on our #SageOpenSMaPP [4] collection. See EurekAlert’s post and the original article here:https://t.co/fe5uoug3PA [5]

Soak that in for a moment.

Is that not a clear sign of Trump Derangement Syndrome in and of itself?

Far be it for us to question a study published by professional researchers, but there is at least some evidence that Democrats suffered a mental malfunction as the result of Trump’s win.

Related: Katy Perry Says She Has a Dartboard with Trump’s Face on It [7]

A New England woman in 2018 admitted her abnormal hatred for the president actually caused her to drive intentionally into another car with a Trump bumper sticker [8].

Then, of course, there were multiple examples of this reaction:

An anti-Trump protester screams “no” as Donald Trump is sworn in as the 45th U.S. president pic.twitter.com/qmsaFmMSkr [9]

In fact, a report from CBC News [11] in 2018 showed that therapists in the United States noticed an overwhelming number of cases of anxiety with similar symptoms since Trump was elected [12].

We’d also argue that having Trump in the White House caused Democrats to hallucinate about Russians at every turn for the last two-and-a-half years.

That has to be a mental ailment of some kind, no?